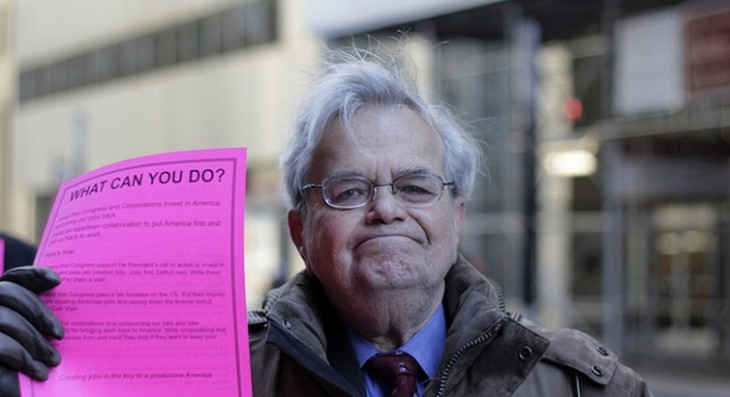 The staffer from the Republican Study Committee who wrote a memo on copyright reform that sparked a wave of media attention has been fired. The report was pulled after its contents became a sensation.

According to the Washington Examiner, the memo’s author, Derek Khanna, was fired for the report: “The copyright memo was a main reason [for his termination].”

Key in opposition to the document was Rep. Marsha Blackburn, a Congressperson whose district is near the key music hub of Nashville, Tennessee. She was provided with more funding from the music industry than any other congressional candidate from her party in the recent round of elections.

The memo itself was blistering. Perhaps its most quoted passage is the following: a condemnation of the current copyright system as “corporate welfare that hurts innovation and hurts the consumer. It is a system that picks winners and losers, and the losers are new industries that could generate new wealth and add value.”

Among its proposals were the softening of punishments, and critically, cutting the length of copyright. In the document, the original copyright term length of the United States was compared to the current system:

The memo went on to make the following claims of the current system:

Also among the suggested reforms were penalties for false copyright claims, and “expanded” fair-use rules. In short, the document was diametrically opposed to what current industry lobbyists are saying.

Its author is now fired. Anyone looking to hire someone with a bit of fire in their gut willing to put their job on the line? I believe Mr. Khanna is your guy.