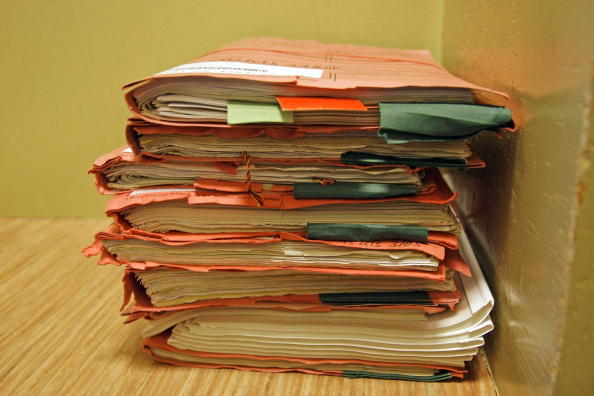 The company, which launched its international version Agreement24 in the UK in June, is planning to use the funding to expand in and beyond its home country, Sweden.

Avtal24 provides users with all kinds of legal services and advice, including help with wills, gift deeds and stockholder agreements. Apart from Web, the company offers its services by phone.

It’s Avtal24’s second investment round, with the previous one received in 2011 from Swedish business angel Sven Hagströmers.

Read next: Microsoft's big Outlook.com push begins next week, but Hotmail won't be phased out quite yet