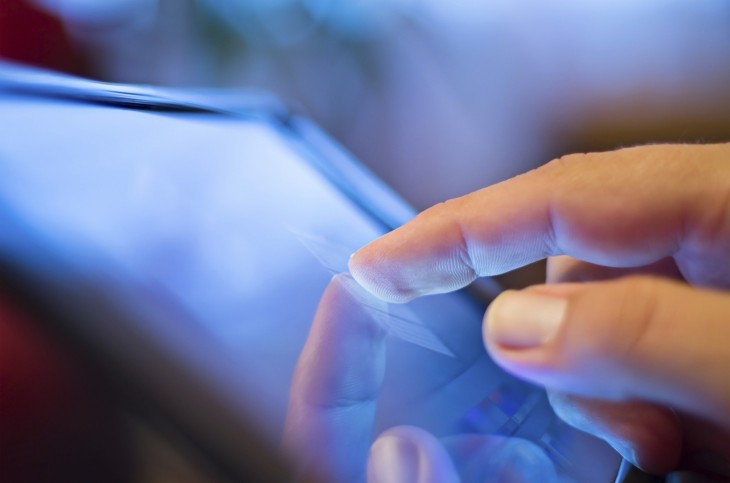 Since launching its products in 2008, Validity says it has shipped more than 30 million sensors into consumer electronics products and is now focusing its resources squarely on the smartphone and tablet markets.

Intel Capital’s capital injection is part of Validity’s Series E financing round, increasing its size to over $22 million thanks to additional strategic investments from World Fair and DDS.