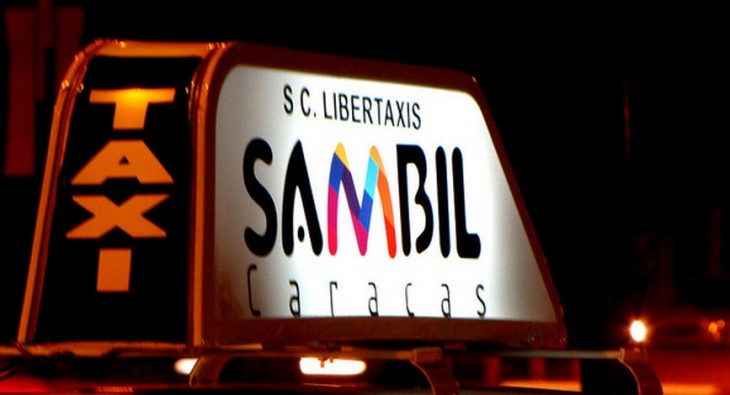 Rejoice Uber fans, the next time you visit our nation’s capital you should be able to snag yourself a black car from the service.

That was not a given, as the local DC government has been at odds with the innovative car service for some time. As TNW reported some time past, the DC city council was planning an “amendment to the taxi modernization bill that would make it illegal for Uber to lower its prices or to offer a low-cost service in any form. In a nutshell, Uber would be forced to charge at least five times the price of a normal taxi cab fare.”

That would have killed Uber in the city, putting the area’s citizens back at the mercy of taxi drivers.

However, today in a breathless blog post, Uber announced that it has managed to work with the city on a “legislative framework” that, if signed by the mayor, will see it on the streets for years to come.

According to that post, the gist of the agreement is that “consumers can rely on Uber to connect them to a ride with the licensed car and driver closest to them. It means never wondering if you’ll be stranded in a corner of the city because of how you look or where you live.” That’s exactly the Uber promise, and now the firm will be able to operate within the orbit of the law.

Uber has a history of causing a ruckus, mostly because its service bang up the status quo of a limited number of taxi medallions and bad service. Certainly, Uber isn’t cheap, but for those who can afford it, the service is all but indispensable for getting around.

In Boston, for example, the company was served with a cease and desist letter. It’s also had issues in New York City. We could go on.

For the less well-heeled, a rival service, Lyft, has taken root in San Francisco, offering a similar service in normal vehicles driven by normal folk, and not professionals in Towncars. As Uber suffered before it, so too is Lyft catching flack in its maiden city.

A final note: Uber asked its users to take to Twitter and make noise concerning its predicament. Just as Lyft has. And as the U.S. President currently is with his ‘#my2k’ campaign, which asks common citizens to petition their government representatives with personal stories. Something to keep in mind.

Read next: App Map for iOS now lets you see what apps your friends use, as well as people around you