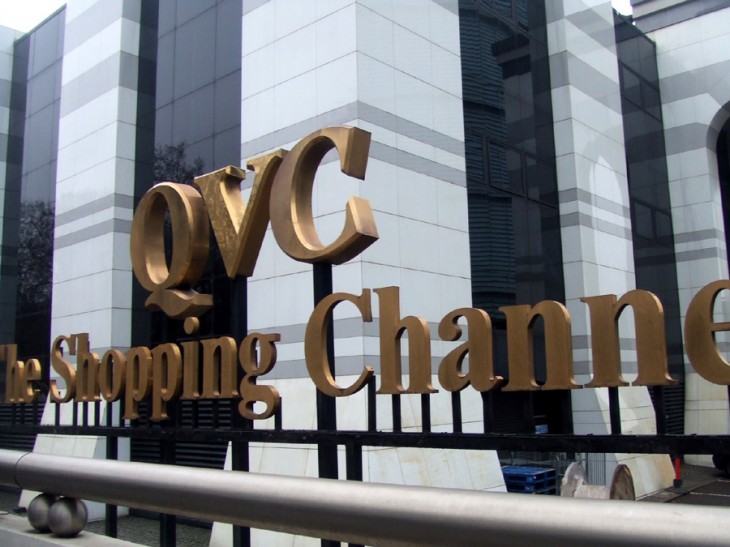 Home shopping network QVC has announced the acquisition of Oodle, the maker of the Marketplace app on Facebook, in an attempt to bulk up its social commerce experience.

“The QVC shopping experience is fundamentally social in nature,” said QVC US CEO Claire Watts.  “With this acquisition, we can fuel our evolving social commerce experience. Oodle brings a great team that shares our values and passion for creating a rich customer experience.”

The Oodle marketplace reportedly has over 11 million monthly users and, in addition to Facebook, has been released on iOS and Android. Facebook tapped Oodle in 2009 to help it revamp its own Marketplace, which it had rolled out in 2007.

Oodle founder Craig Donato wrote in a blog post that the company first became profitable and cash flow positive last year and realized that it needed to increase its growth rate. He added that the link up with QVC is a “huge step in that direction.”

Financial terms of the deal weren’t disclosed, but the acquisition is expected to close by the end of the year.

QVC, which has shipped more than a billion packages over its 26 year history, first made its name from television shopping, but it has also kept up with the switch to ecommerce. Last month, it revealed that mobile orders on its site had increased 142 percent in the third quarter.