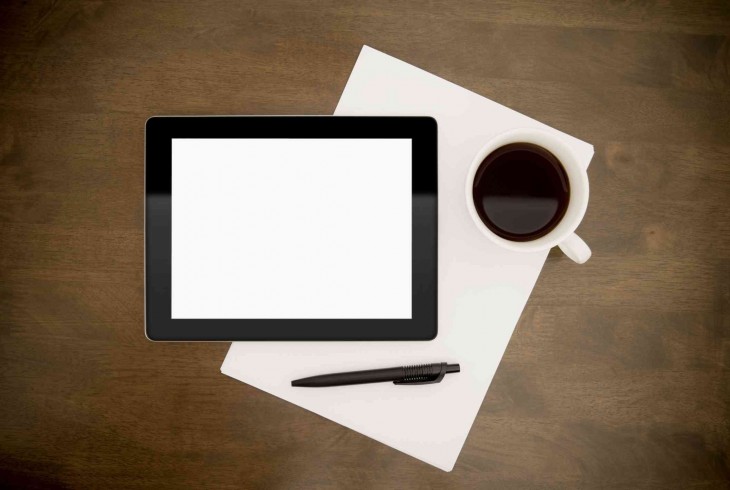 Desktop as a service has been kicked around for a long time. It’s almost the holy grail of computing for businesses and there are plenty of solutions in the market, but it’s not really taken off thus far. That’s changing rapidly, though with the announcement of new technology that brings the idea closer to reality.

Both AMD and nVidia recently took the wraps off of their latest graphics cards that are much more than meets the eye. Their new GPU’s (which cost around the $3600 USD mark) and are optimized for VDI (Virtual Desktop Infrastructure) which means they fully support Microsoft’s RemoteFX technology. If you’re unfamiliar with RemoteFX, it allows Windows to be used over a remote desktop connection for very high intensity graphics jobs. This includes games, HD video and other things like Photoshop.

If you’ve ever tried to do anything like this before over a Remote Desktop connection, you’ll know that it’s a mess, and these graphics cards are set to change the market for good. They allow a business to purchase a Hyper-V or VMware based server and deliver employee’s desktop environments completely over the network. In theory, all you’d need is a screen, a keyboard and a mouse, as well as some sort of thin client that allows remote desktop.

Not only does it make hardware cheaper, it means that there’s little maintenance too. No longer do you need to rely on users to update their environments, you can do it for them overnight easily, since you control when the PC’s are “turned off.” A technology change like this means that soon most employees won’t need a desktop under their desk and can be given lightweight ultrabooks that get their ‘heavy’ software delivered over the network. Photoshop running on a Windows 8 tablet? Yes please.

It’s even huge for a small business that’s experiencing rapid growth, since it allows them to scale using existing infrastructure (once they’ve upgraded and purchased the video cards) and deploy new ‘desktops’ to staff in a matter of minutes. Not only that, but it allows IT staff to rapidly deploy new desktops too, if something goes wrong in one. Rather than troubleshooting a bluescreen, the virtual environment can just be replaced.

There are limitations though, RemoteFX requires a 1GB/s network connection to be able to show all of that glorious content, and that’s not exactly standard just yet. Additionally, cost is going to be a barrier, with not only the high cost of entry on the video cards (which you’ll need a handful of for a clustered environment) but also the speed of the network likely needing an overhaul.

It’s a big change, and one that might take a while to happen. Citrix has been heralding the rise of the thin client for years, but the company has previously not been in a place where you don’t even know the difference between having a PC or just a viewing device. Soon enough, you might be playing Crysis over your corporate LAN after all.