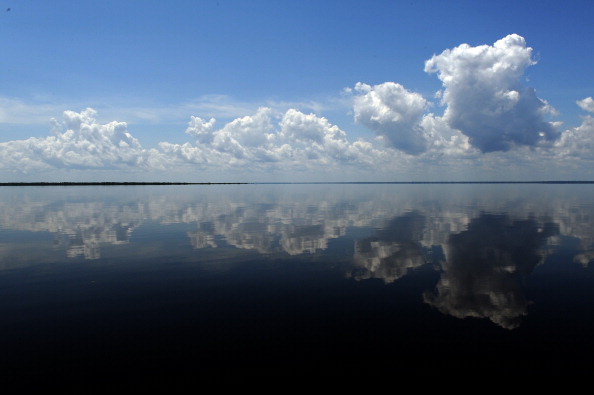 Entangled Media, a company founded by Foundstone and Jabber alumni, has announced the public beta launch of its personal cloud service Younity, which is currently free of charge and does not store any of your files online.

The creators of Younity say that people nowadays have approximately 1TB of content on their computers — an amount, which is hard and pretty expensive to put into a traditional cloud storage service. This is why Younity doesn’t send a single byte of your data anywhere except between your devices.

Users a Younity-powered understands it, can stream all their documents, photos, videos, and music to iOS devices directly from where they are. In other words, your laptop or desktop computers, be they Mac or PC, become cloud servers, and their content is represented as a single file system.

After being installed on a new computer, Younity indexes all drives to detect documents, photos, videos, and music. The available files can be streamed to an iPhone, iPad, or iPod via the Younity app, even if their format is not supported by the OS (e.g. WMA files).

Where is the catch

An apparent limitation of this solution is that the computers where the content is stored need to be on. In case you aren’t sure they will be available when you need to access particular files, there’s a possibility to download anything to a mobile device to use locally.

At the field of private clouds, Younity is competing with many well-known services like Dropbox, Google Drive, or iCloud, though none of them works exactly the same. Among close rivals we would name Space Monkey, which also doesn’t have any data centers, spreading users’ data over networked hard drives connected to the system in a BitTorrent-like way.

Both conventional cloud storage services and personal clouds like Younity have their pros and cons. Apparently, Younity won’t let you share your content with others, who’s not in your ‘cloud ecosystem,’ and a Dropbox-like service won’t make you wonder if your PC is on, when you need to view a photo or listen to an audio track. On the other hand, having a terabyte of data stored in a public cloud would cost you hundreds dollars per year, let alone neat little features like playing video in unsupported formats. As for the common goals, all of these services aim at letting users think less about where their files are stored physically.

Currently Younity is available for iOS devices and computers running Windows from XP to 8 and Mac OS X from 10.6 to 10.8. Linux and Android versions are promised to be coming soon.

Read next: Facebook now allows you to sign up to Messenger for Android using just your name and phone number