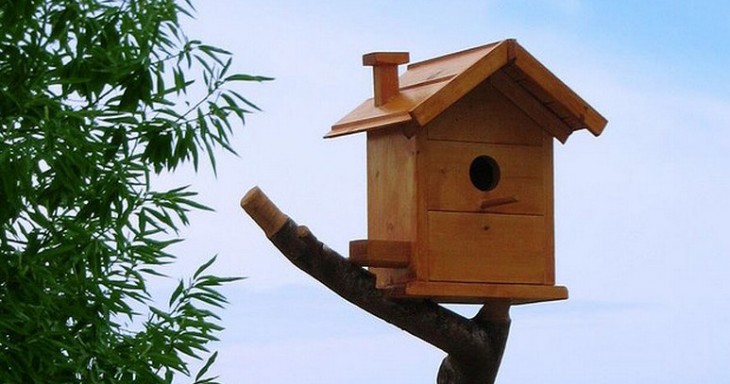 Eventually the John McAfee saga will teeter to a close, but for now we continue apace: today it became known that the former technologist turned renegade something is seeking asylum in Guatemala.

The location makes perfect sense, as just yesterday a photo posted with its metadata intact pinpointed McAfee as inside the country. The fugitive later went on to claim that he had faked the exif data, as a ruse.

He then went on to state that a body double of his had been dispatched to cause ruckus in Mexico, but had been released from jail despite holding a North Korean passport, spoiling the effort.

According to a report by Agence France-Presse, the lawyer in question is Telesforo Guerra, which it describes as a “star” attorney. He is quoted as saying the following: “[My client was] persecuted in Belize, persecuted politically because he stopped financing the government. They accuse him of a common crime. So what I have to obtain is an authorization of asylum.”

Latin American is a hot place for technologists and other such figures to look for help. Ecuador has played a key role in the story of Julian Assange of Wikileaks, who sought asylum in the country’s embassy.

If and when McAfee will manage to secure asylum remains unknown. The man has promised a press conference in the morning. We’ll be watching.

Read next: Etsy launches its first Android app in English, French, Dutch and German, after landing on the iPad