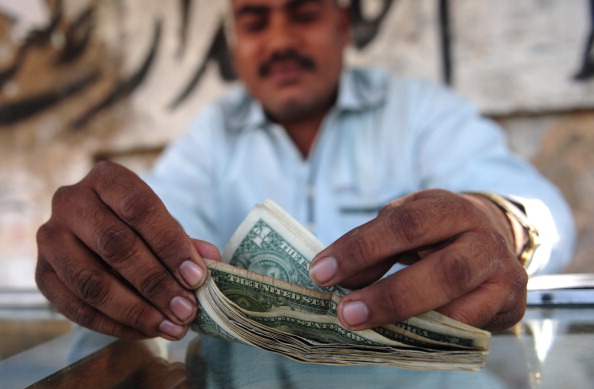 One of the biggest online travel resources, TripAdisor, has announced its partnership with the microlending platform Kiva that will allow TripAdvisor users to lend money to those who need it without spending a dime.

Kiva might be described as a Kickstarter for people, it’s a nonprofit organization pursuing a goal of fighting poverty all over the world. Thousands of borrowers in 66 countries put their loan applications at the website, then anyone can contribute an amount of $25 or more to help them achieve the ‘funding goal.’ The key difference between Kiva and Kickstarter-like services is that the loans, which borrowers receive, need to be repaid.

The idea behind the joint project is to let people who have visited a country give a loan to that country’s resident. The reviewer simply logs on to the Kiva website and selects a new recipient for the $25 microloan, which is paid for by TripAdvisor.

Premal Shah, President of Kiva, characterized the project as one that “combines the power of TripAdvisor’s crowdsourcing and Kiva’s crowd funding.”

Tripadvisor has appropriated $250,000 for the project, so there are 10,000 microloans available for its users to give. They get one microloan gift for every first review of each eligible country.

Currently, the repayment rate over the platform is 99%. After all the $25 microloans are given and eventually repaid, TripAdvisor will donate repayments back to Kiva.

Read next: SoundCloud has almost doubled its registered users since May – now nearly at 30m [Interview]