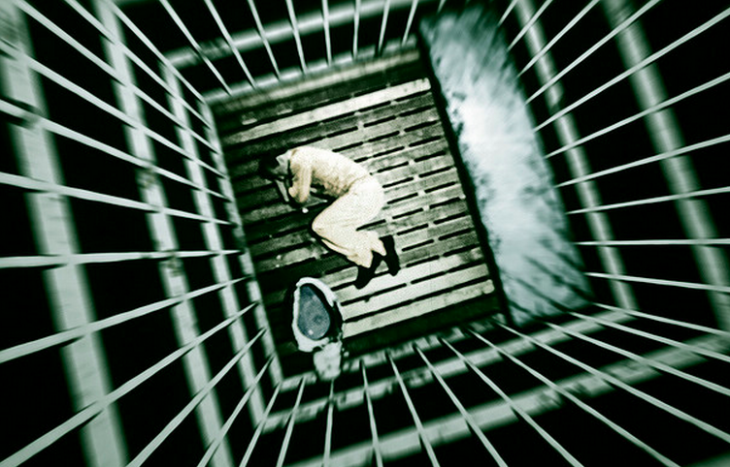 As Agence France-Presse reports, a short entry on the website WhoIsMcAfee, set up by John McAfee himself states that he may have been captured.

To wit: “We have received an unconfirmed report that John McAfee has been captured at the border of Belize and Mexico.”

Interestingly, McAfee has enough content written for his blog for a full year, and has put up a reward regarding the finding of the individual that did kill the man in question; McAfee has maintained his innocence.

McAfee, wanted for questioning following a murder, claims that he is the victim of a witch-hunt after failing to donate to a certain political entity. His erratic behavior, recent time on the lam, and spate of media appearances have only added to the somewhat farcical situation of a former technologist reduced to the level of day time television melodrama.

At the moment, no fresh information has been posted to McAfee’s official website. All media reports that TNW riffed through are sourced on the very same short entry that we quoted above. Until there is new, confirmed information, this very much remains a rumor.

It only carries weight as it was published on the website that McAfee set up, and I quote AFP, “to counter what he sees as erroneous claims by the media or authorities about him.”

Read next: 5 unconventional places to shop for your holiday gifts