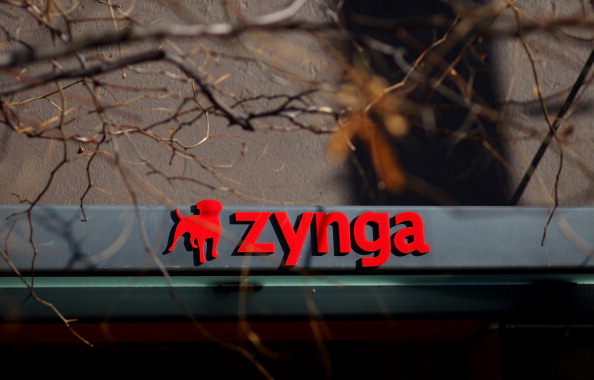 After news broke that Zynga, the social gaming company, had filed an amendment with the Security and Exchange Commission to separate from Facebook, its stock plummeted in after-hours trading. At the time of this report, its stock price has fallen 12.60%.

It looks like it wasn’t the move investors wanted to see happen, at least in the immediate short-term. Zynga’s stock price opened up this morning at $2.57 and was up 4.38% when the stock market closed. In after-hours trading, the stock price has fallen to $2.29.

Zynga’s mission is to connect the world through games. In order to do this, Zynga is focused on building enduring relationships with consumers across all platforms from Facebook and Zynga.com on the web to tablets and mobile. Our amended agreement with Facebook continues our long and successful partnership while also allowing us the flexibility to ensure the universal availability of our products and services.

Here’s what today’s news means: Zynga has decided to separate itself from Facebook so that it is no longer bound to use it as the exclusive platform for its games and various properties. Along with that goes the social network’s right of exclusivity.