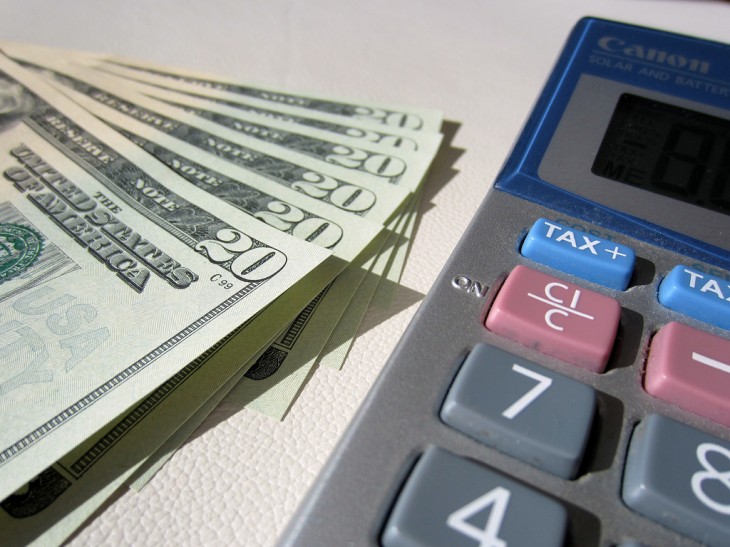 Small business accounting software Xero has raised $49 million from Valar Ventures (backed by Peter Thiel) and Matrix Capital to help further its goal of helping companies with their finances. With the investment, this is the third time Thiel has backed the company.

Xero is the small business version of Quickbooks and has set up operations around the world to help companies address their accounting needs. It was started in New Zealand by serial entrepreneur, Rod Dury, who struggled with collaborating and understanding accounting information for one of his previous endeavors. Six years later, the company has expanded to Australia and the United States, having set up an office in San Francisco earlier this year.

With the new investment, Xero’s US president, Jaime Sutherland, tells us that it will focus on expanding its influence and reach in regions where it is now: Australia, the United Kingdom, and the United States.

Xero hopes to “dethrone” Quickbooks, its main competitor, by showing how much easier accounting can be with its service. When asked how, Sutherland says that its design and usability should provide sufficient leverage. The company built out its service with the understanding that it should have the look and feel of being like a consumer application.

The company has over 110,000 paying customers and says it has doubled its revenue this year. In total, it has 300 employees, with 20 in the United States. Xero is publicly listed in New Zealand and in the Australian Stock Exchange.

According to Yahoo New Zealand, Xero reported $38.7 million in monthly revenues in November, up from $18 million last year, with a $7.7 million loss for the half year to September 30.