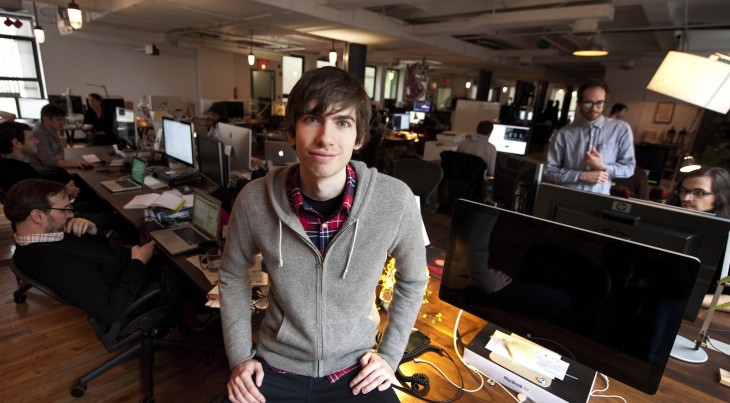 Union Metrics for Tumblr, a partnership between Tumblr and TweetReach creator Union Metrics, has launched for businesses with three pricing tiers starting at $499/month, and support for personal blogs “coming soon.”

The service, which Tumblr itself has dubbed ‘Tumblr analytics,’ but is officially named ‘Union Metrics for Tumblr,’ has been in beta for almost two months and was tested with more than 150 different companies. For today’s launch, the service has added a number of new features, including full ad-hoc date filtering and access to lists. These changes come in addition to the service’s ability to track top contributors and curators, monitor overall engagement levels and trends over time, analyze popular posts and more.

Update: Tumblr has confirmed that Union Metrics for Tumblr is indeed running independently.

Union Metrics  runs the service on its own, but is a member of Tumblr’s recently launched ‘A-List Partnership Program;’ a group of ad agencies, media agencies, creative agencies, tech providers and theme developers, which Tumblr says will “enable brands to have the best Tumblr experience possible.” In other words, the company has the exclusive ability to offer these Tumblr-endorsed services.

As brands become increasingly important to Tumblr, a service which recently cracked the top ten sites in the U.S., utilities like analytics will help companies make sense of the blogging network for their own purposes. In turn, courteously hosting and supporting major brands on Tumblr is the startup’s ticket to future profitability through advertising. It’s a win-win situation for companies, but so far, users have yet to see similar benefits.

Union Metrics explains it isn’t solely looking to satisfy businesses, however, and has detailed its goal of releasing “a version for anyone interested in measuring their personal blogs.” For businesses, check out Tumblr’s new analytics service via the link below.

Read next: Apple updates Remote app with iTunes 11-like interface on iPad, better search and Up Next support