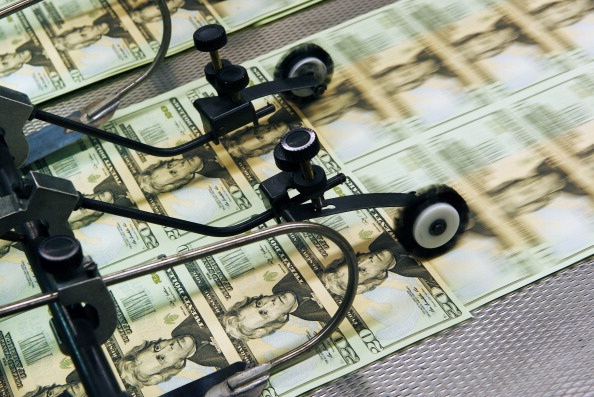 Moscow-based Printio.ru, which provides personalized printing services on different materials, has secured a $700,000 funding round from 18 investors from Russia and the US.

The startup is planning to spend the funding on building a production network in different Russian regions and is considering launching in Ukraine somewhere in spring 2013, East-West Digital News reports.

Also, Printio’s co-founder Alexander Shamis mentioned to EWDN that the company is receiving “partnership offers from printing companies from all over world, including the US, Britain, Germany, Singapore, and others.”

Officially launched in July, Printio, which claims to possess one of the most advanced digital printing technologies, is a DIY service allowing Russian users to create their own prints in an HTML 5 editor and apply them to wide range of media, including mugs, t-shirts, and business cards, as well as just boring paper.

The startup was co-founded by Alexander Shamis, also known as a co-founder of Foodik, which recently merged with Berlin-based Delivery Hero. Apart from the funding round in question, Printio received a round of $70,000 several months ago.

The list of 18 investors attracted for this round includes Egor Rudi, Eruditor founder and CEO, and Vladimir Sych, the founder of ABBYY Language Services, as well as angel networks Venture Angels (Russia) and Apaxys Ventures (USA).

Read next: Dyn's adventures in the plumbing of the Internet – and a tale of two Manchesters [Video]