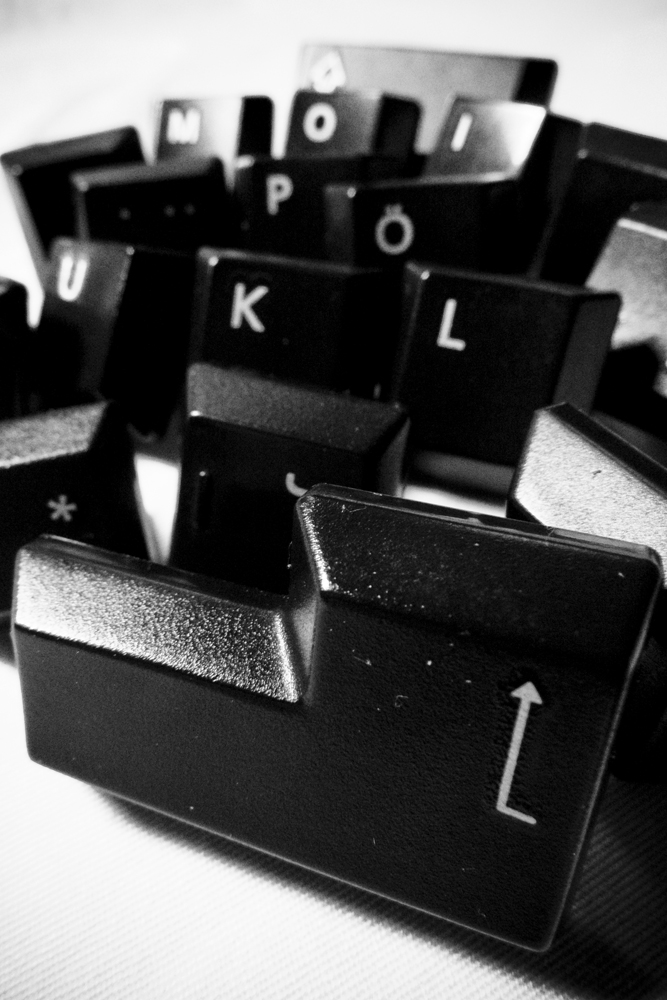 Open source content management system (CMS) Joomla has announced that it has surpassed 36 million downloads worldwide two months after the launch of Joomla 3.0.

The company reports downloads grew an impressive 27% compared to November 2011, while more than 1,500 extensions for the CMS were introduced by its community in this period of time.

Initially released in 2005, Joomla CMS is now “powering almost 3% of the web,” according to Paul Orwig of Open Source Matters, a non-profit created to provide support for the Joomla project. The CMS also has proved popular with government agencies, where there are about 3,100 websites, blogs, and Intranets running Joomla.

As of November 2012, Joomla was the second most popular CMS with 11.1% share among the Internet’s top 1 million websites. The leader, WordPress, accounts for a massive 63.7%.

Read next: As Finland drops TV licence fees for a means-tested tax, what does the future hold for other nations?