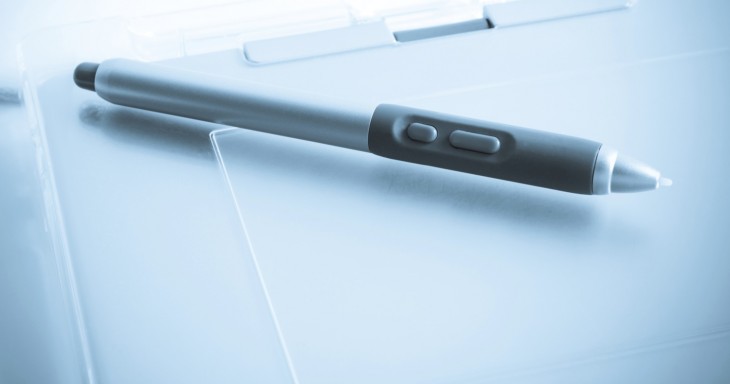 After purchasing Berlin-based 12designer and launching its first non-English site in Germany, 99designs, a startup which lets businesses crowdsource ther designs, has announced the launch of a localized French-language version at 99designs.fr.

99designs has had quite the year in terms of expansion, as the company was previously US-centric until its UK launch back in February. Now, with the launch of its French site, 99designs is bringing on a Paris-based “Country Manager,” who will reportedly work closely with 12designer founder and 99designs’ General Manager of Europe Eva Missling.

As we’ve noted before, 99designs plays a controversial role in the design industry. Crowdsourcing, the practice of essentially asking designers to work for free in hopes of winning a contest, has made plenty of enemies, and major design organizations like AIGA have likened the practice to spec work.

Nevertheless, 99designs has lured in more than 180,000 graphic designers from across the world, and these designers, the skill of which varies greatly from user to user, are casting their vote with participation.

With the US, UK, Germany and France under its belt, 99designs’ international expansion plans are moving quickly. Considering that 12design launched in Italy and Spain years ago (in addition to the above European countries), our bet is that one of those two markets is next.

99designs has held a number of fun contests in the past, including a challenge to redesign eBay and Windows 8‘s new logos. The startup also debuted 99nonprofits earlier this year, bringing free design to non-profit organizations.

Read next: Yandex launches tailored versions of its WebKit-powered browser in Turkey and Ukraine