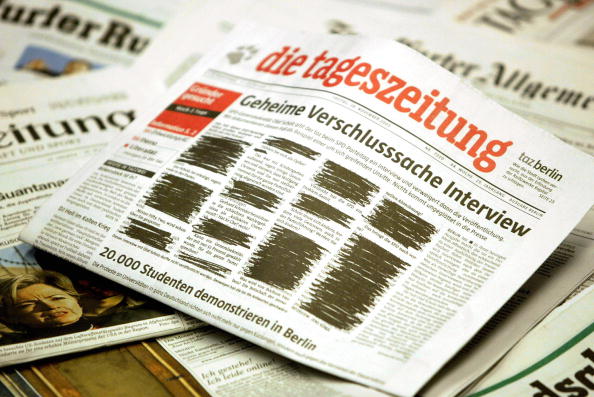 In less than a month since the Russian authorities created the blacklist of websites distributing illegal content, Google’s services have been put there and blocked several times.

Since November 1, Russian media watchdog Roskomnadzor can order local hosting providers and ISPs to block access to any website by putting it into the “Single Register” of resources that distribute illegal content. Theoretically, the decision to block a website is preceded by sending a warning to its owner and requesting them to delete the content in question.

However, the system apparently doesn’t work as smoothly as it was supposed to, and Google is among the victims of its imperfection. Over the last month, Google’s IP addresses were blocked in Russia at least twice, leading to Gmail, Google Drive, Google Play, and YouTube being fully or partially unavailable for local users, RIA Novosti reports.

The irony here is that Google is one of those hosting providers Roskomnadzor has an agreement with.

Hosting providers still don’t have access to the register, which doesn’t allow them to react timely to Roskomnadzor’s requests. Moreover, we only learn about our services being blocked from our users.

We hope that a procedure will be developed that would allow us to access documents confirming that certain content is illegal. We also think that a working group should be formed from representatives of the Internet industry to comprehensively discuss this procedure.

The main idea behind the “Single register” is to protect children from violent content, suicide, drugs and propaganda. But over the past few weeks, many websites have been blocked mistakenly, including the online library Lib.rus.ec and a satirical Internet encyclopedia Lurkmore.ru.