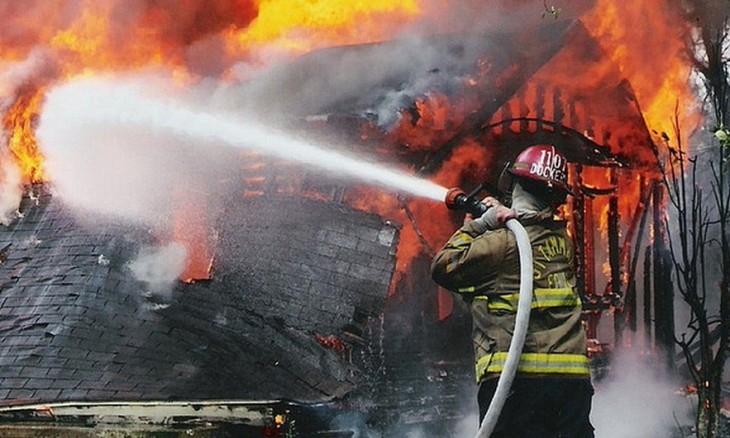 If you have been following the HP-Autonomy fight, here are the latest chapters. For reference, HP has claimed that Autonomy committed willful fraud before it was acquired, to appear more valuable and thus command a higher price. Autonomy has been vehemently defensive since the accusations were made.

Today there are three new elements to the story that are key. We’ll start with HP, as the Autonomy segment will run long due to its epistolary format.

HP claimed earlier today that it has “evidence of willful [financial] inflation” by Autonomy of its books. If that is the case, then Autonomy’s stance that it did no wrong, and that HP is at fault for perhaps bungling the purchase falls apart.

Also, in response to an open letter from the former CEO of Autonomy, HP made it plain that the matter was now out of its control, and thus the court of public opinion, resting instead in the purview of authorities. As CNBC tweeted, the issue is now “is in hands of authorities in UK & SEC, DOJ.”

HP is saying that it has proof, and that regulators are now in command. The latter is certainly true. How strong the former claim is could decide the entire fiasco.

Today Autonomy’s former CEO Mike Lynch shot across HP’s bow with a long, polemic letter to the firm. We’ve quoted the entire piece below, and have bolded the key segments, so that you can skim the entire thing.

Afterwards, we’ll circle back for a bit of analysis:

To: The Board of Directors of Hewlett-Packard Company

On 20 November Hewlett-Packard (HP) issued a statement accusing unspecified members of Autonomy’s former management team of serious financial impropriety. It was shocking that HP put non-specific but highly damaging allegations into the public domain without prior notification or contact with me, as former CEO of Autonomy.

I utterly reject all allegations of impropriety.

Autonomy’s finances, during its years as a public company and including the time period in question, were handled in accordance with applicable regulations and accounting practices. Autonomy’s accounts were overseen by independent auditors Deloitte LLC, who have confirmed the application of all appropriate procedures including those dictated by the International Financial Reporting Standards used in the UK.

Having no details beyond the limited public information provided last week, and still with no further contact from you, I am writing today to ask you, the board of HP, for immediate and specific explanations for the allegations HP is making. HP should provide me with the interim report and any other documents which you say you have provided to the SEC and the SFO so that I can answer whatever is alleged, instead of the selective disclosure of non-material information via background discussions with the media.

I believe it is in the interest of all stakeholders, and the public record, for HP to respond to a number of questions:

• Many observers are stunned by HP’s claim that these allegations account for a $5 billion write down and fail to understand how HP reaches that number. Please publish the calculations used to determine the $5 billion impairment charge. Please provide a breakdown of the relative contribution for revenue, cash flow, profit and write down in relation to:

• In order to justify a $5 billion accounting write down, a significant amount of revenue must be involved. Please explain how such issues could possibly have gone undetected during the extensive acquisition due diligence process and HP’s financial oversight of Autonomy for a year from acquisition until October 2012 (a period during which all of the Autonomy finance reported to HP’s CFO Cathie Lesjak).

• Can HP really state that no part of the $5 billion write down was, or should be, attributed to HP’s operational and financial mismanagement of Autonomy since the acquisition?

• How many people employed by Autonomy in September 2011 have left or resigned under the management of HP?

• HP raised issues about the inclusion of hardware in Autonomy’s IDOL Product revenue, notwithstanding this being in accordance with proper IFRS accounting practice. Please confirm that Ms Whitman and other HP senior management were aware of Autonomy’s hardware sales before 2012. Did Autonomy, as part of HP, continue to sell third-party hardware of materially similar value after acquisition? Was this accounted for by HP and was this reported in the Autonomy segment of their accounts?

• Were Ms Whitman and Ms Lesjak aware that Paul Curtis (HP’s Worldwide Director of Software Revenue Recognition), KPMG and Ernst & Young undertook in December 2011 detailed studies of Autonomy’s software revenue recognition with a view to optimising for US GAAP?

• Why did HP senior management apparently wait six months to inform its shareholders of the possibility of a material event related to Autonomy?

Hewlett Packard is an iconic technology company, which was historically admired and respected all over the world. Autonomy joined forces with HP with real hopes for the future and in the belief that together there was an opportunity to make HP great again. I have been truly saddened by the events of the past months, and am shocked and appalled by the events of the past week.

I believe it is in the best interests of all parties for this situation to be resolved as quickly as possible.

I am placing this letter in the public domain in the interests of complete transparency.

So, HP will answer, and we’ll be able to compare arguments and select who is right? No. The note above indicating that HP understands that the disagreement is now in the hands of the authorities all but states that the company is done talking publicly about the matter.

The case is now moving through the proper channels, and so releasing more information – such as the answers to the above questions – would only aid Autonomy in preparations for coming legal scrapping.

This is far from over. Stay tuned.

Previously: HP sued by investor over its statements leading up to the $10 billion Autonomy deal – Reuters: Autonomy’s former CEO denies HP allegations on misleading accounting practices – HP says that it overpaid for Autonomy after management lied about its finances.

Read next: Startupbootcamp, Chinaccelerator and IBM partner up to link startups in Europe and China