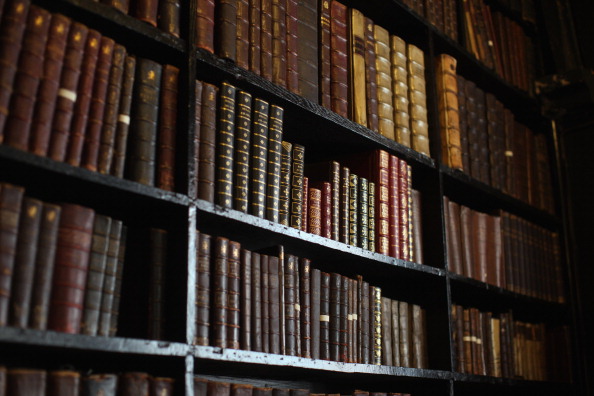 Following the recent launch of the Simple Touch readers and Nook HD and Nook HD+ Android tablets in the UK, Barnes & Noble has released its reading apps for iPhone, iPad, and Android devices in the country.

The free apps, that have already been downloaded “millions of times in the US”, the companys says, will allow UK customers to shop in the UK Nook Store, which contains more than 2.5 million titles.

Among the most interesting features the apps bring to users is the synchronization between their phones or tablets and e-readers. In other words, you can start reading something on your iPad, and then continue on a Nook e-reader from the same page, with all the notes, bookmarks and highlights synced.

Apart from books, Nook reading apps users get access to the Nook Newsstand with a 14-day trial, during which all the periodicals there can be accessed for free.

The Nook reading apps can be personalized by picking a professionally designed or custom theme and choosing your preferable font and language. They also have a British English dictionary built in.

Barnes & Noble has been expanding actively in the UK since late summer, partnering consequently with major retailers like John Lewis, Argos, Blackwell’s, Foyles and Dixons.

Read next: Google launches "Defend Your Net" campaign in Germany to protest against planned copyright restrictions