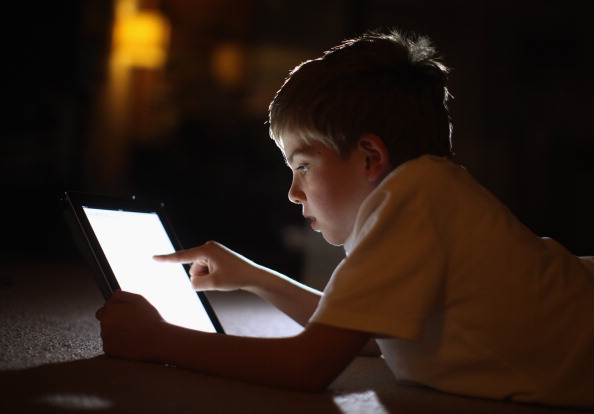 Finland-based safe surfing tool maker Web Of Trust has raised €1 million ($1.3 million) in a funding round led by Inventure group. Other participating investors include Risto Siilasmaa and the Finnish Industry Investment, which has been a shareholder of WOT since 2007.

Web Of Trust, whose cross-browser add-on has already seen 50 million downloads worldwide, plans to use the funding for “additional product development,” the company stated in its press release.

The WOT’s main product is a community-based solution that allows users to see how others have rated the website they visit in terms of trustworthiness, privacy, child safety, and vendor reliability. The rating is represented as a simple traffic light-like scale.

According to the company’s statistics, every week the add-on’s users rate some 300,000 websites, while every day WOT gives approximately 2.5 million warnings of untrustworthy pages.

Web Of Trust’s browser add-on is available for Chrome, Firefox, IE, Safari, and Opera, and can be also installed as a bookmarklet for other browsers. It was also integrated in the “Internet” browser released by Mail.Ru Group in August.

Read next: Noosphere launches as a modern-day research service with a focus on social media