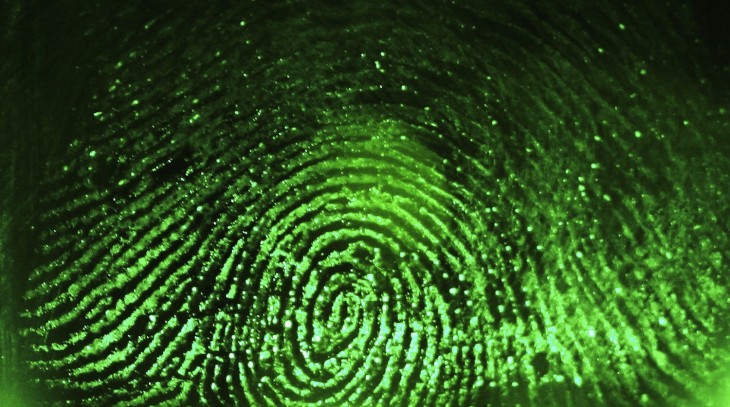 After releasing a fraudulent announcement regarding the acquisition of ICOA by Google, which was quickly denied by both parties, Vocus PRW Holdings has issued an official statement, posted by the company’s Director of PR, Frank Strong.

Vocus explains that the release “was not issued or authorized by ICOA,” calling the incident “identity theft,” which somehow managed to bypass the service’s “reasonable safeguards.” The company has yet to detail exactly what safeguards are in place, and if the vetting process will be evaluated, but given the reach PR Web has, fraudulent announcements are certainly a serious risk.

The release has been deleted and Vocus states that the matter has been turned over to the authorities for further investigation.