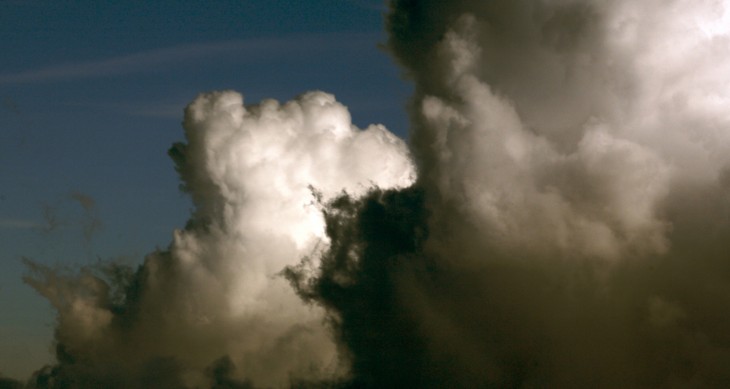 Orange Digital, which manages the online portals for EE is moving to Amazon Web Services (AWS) to cut costs and provide better support for traffic spikes.

The company says that the move will save around £2 million (3.2m USD) over three years and that through mergers and acquisitions, the legacy infrastructure it was running on no longer meets its needs.

Orange Digital hosts services that have variable traffic patterns and EE also runs seasonal campaigns such as the BAFTA Awards and music festivals that need short term capacity and can be flexible when promotions end.

“Our infrastructure was expensive to run and time consuming to maintain. Our traffic profile is variable in nature, which resulted in an oversized infrastructure 90% of the time. In addition, we had many EE micro sites and applications that needed rapid and temporary hosting. We were also in a period of expansion, and with traffic on our Orange and mobile home pages climbing to 4 billion requests monthly, we became limited by our fixed infrastructure. To scale up a physical infrastructure would present a massive upfront cost and a long time to market for deployment. So we sought alternative solutions.”

Orange Digital says that using AWS will allow it to allocate staff in a more productive manner. According to Matt Dean, Lead Infrastructure Architect, the infrastructure support team has grown from four to nine people and freed up others to spend their time on software development rather than operational maintenance.

For the future, Jennings notes that the team is evaluating Amazon CloudFront for reverse proxies and Amazon CloudWatch for monitoring. Orange Digital is also evaluating moving to Amazon CloudSearch for search and is investigating the networking flexibility that Amazon Virtual Private Cloud (Amazon VPC) offers.

Jennings also pointed out that the move will also help to speed up processes for Orange Digital and the hope is that this will bring new services to the fore in a more timely fashion.

“Moving to AWS has reduced the time to market for new products. Previously, this process took at least three months. AWS has removed a barrier, so time to market is dependent almost entirely on developing software and deciding what we want to do”

AWS now has a huge number of businesses relying upon its infrastructure. Just last month we reported that more than 300 government agencies and 1500 education institutions now use the services.

AWS is also expanding around the globe with its third data centre in the APAC region opening earlier this month in Sydney, Australia.

That said, AWS is not without competition. Telefonica Digital has also recently stepped into the cloud with plans to rival Amazon with its Instant Servers. As companies and organisations run more of their services through data centres around the world, it seems that the real battle for business is one that will be fought in the cloud.

Read next: TaskRabbit, One Kings Lane, Fab, and others team up to create a Cyber Monday holiday marketplace