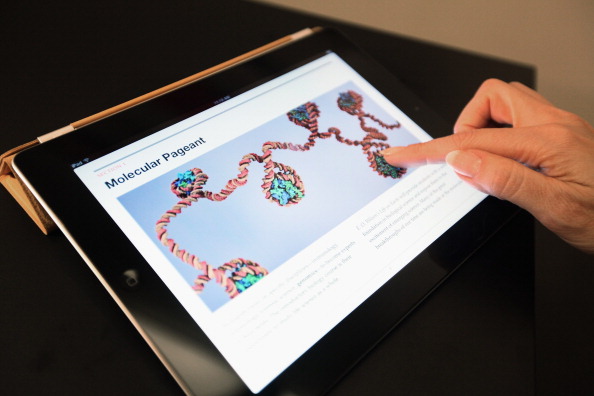 The survey results may seem excessive if extrapolated to the whole US population: just try to imagine some 160 million people rushing to a nearest hardware store for a tablet for Christmas, and you will be with me in my scepticism.

However, the predicted growth of this segment in the US in 2012 is more than 100%, or some 36 million units. Which means that even if exaggerated, the Vuclip’s survey of 20,435 people may still represent the real picture.

Answering the survey questions, respondents also explained how they will choose a tablet, and who they’re going to buy it for.

About a quarter of respondents will make their choice based on the tablet’s brand, while for 19% the most important part is 3G/4G/WiMax connectivity. Another 12% opted for OS, while 10% are going to choose the gadget by price. Among other choices that respondents had were apps available, battery life, and screen size.

According to the survey data, Apple is a clear winner in the brand race — 30% of respondents intend to buy an iPad. Samsung comes in second with 22%, followed by Kindle with only 3%.

This result chimes with existing US tablet market data, according to which the Apple’s share is 52%, Kindle has 21%, and other Android tablets account for the last 27%.

The amazing number of 57% of the survey respondents intending to purchase a tablet by Christmas means that the number of these devices both in the US and worldwide will skyrocket after a pretty modest quarter-over-quarter growth of 6,7% in Q3.

As for the person on the receiving end, in 66% of cases for men and 45% for women it is the respondent himself. The next most likely recipient is a friend, then come spouses and significant others.