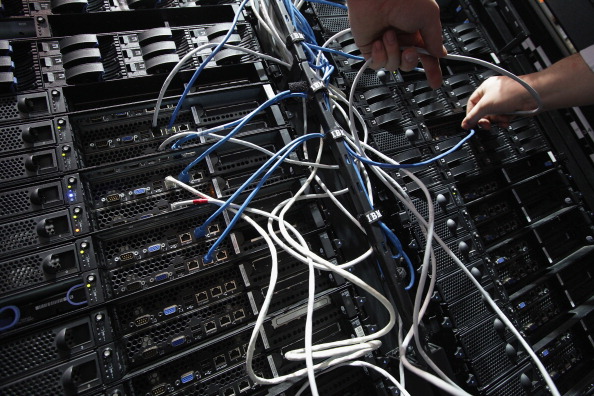 The public prosecution office of Warsaw has demanded law-enforcement authorities of the US, Germany, and Russia block access to photos made after the plane crash that killed the country’s president Lech Kaczyński last May. The websites where photos are published are allegedly hosted in these three countries, RIA Novosti reports.

Graphic images of the crash scene with burned remains of the plane’s passengers, including Kaczyński, leaked to the Internet in September and triggered strong resentment in Poland.

In October, the head of Polish Foreign Ministry asked mass media not to distribute such photos “out of ethical considerations,” reports Russian newspaper Vzglyad. At the same time Polish security services reached out to Russia, Germany, and the US, asking them to block access to the published photos. However, only Russian authorities have agreed, while American and German representatives refused to take photos down, saying that it would be illegal in their countries.

The new request was filed by the prosecution office of Warsaw. It will be sent to Germany directly and passed to the U.S. and Russia through official channels.

“[Our] requests contain the servers’ addresses. If the content is already deleted, we’re waiting for information about it in the answers to our request,” the prosecution office’s representative Renata Mazur told RIA Novosti.

The first photos of the crash had been reportedly posted by Russian bloggers, Vzglyad reports. Access to their blogs was blocked very soon, but by the time it was, images were already reposted by many others.