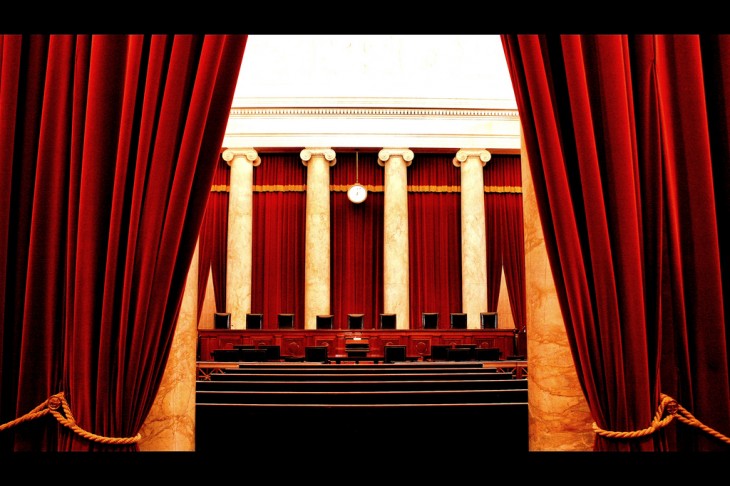 In a lawsuit, the public prosecution office of Almaty, Kazakhstan has demanded from Google, Facebook, Twitter, and blogging platform LiveJournal, which is particularly popular among Russian-speaking bloggers, to stop publishing content from opposition media, Novosti-Kazakhstan reports.

In other words, prosecutors want Google and others to shut down pages, groups, and/or blogs that have been recognized by their office as “directed at inflaming social hatred.”

Together with major Internet companies, defendants in this case are several Kazakh opposition media outlets and their websites.

“Google is a defendant. I don’t know if they know about it, but they are on trial, and they have to present their response to this lawsuit,” the lawyer of opposition newspaper “Respublika” said during a press conference, Interfax reports.

The lawsuit filed by Kazakh prosecutors is related to the recently completed trial of one of the country’s opposition leaders, Vladimir Kozlov, during which several media outlets, including “Respublika,” have been declared as extremist.

Kazakhstan’s government is infamous for  fighting freedom of speech in the Internet. In 2009, all chat rooms, blogs, and public forums were recognized as mass media, so any individual could face accusations of extremism and further prosecution for expressing their opinion online.

Update: The General Prosecutor’s Office of Kazakhstan has denied that Google, Facebook, Twitter and LiveJournal are defendants in this lawsuit, saying they are only mentioned in relation to certain pages and blogs. At the same time, prosecutors still may have questions for the Internet companies. “If the court decides, for instance, to ban “Respublika” newspaper, we will raise a question of deleting its page by Facebook administration,” the office’s representative told Bnews.

Read next: Walmart reports its best Black Friday ever with 5,000 items sold per second