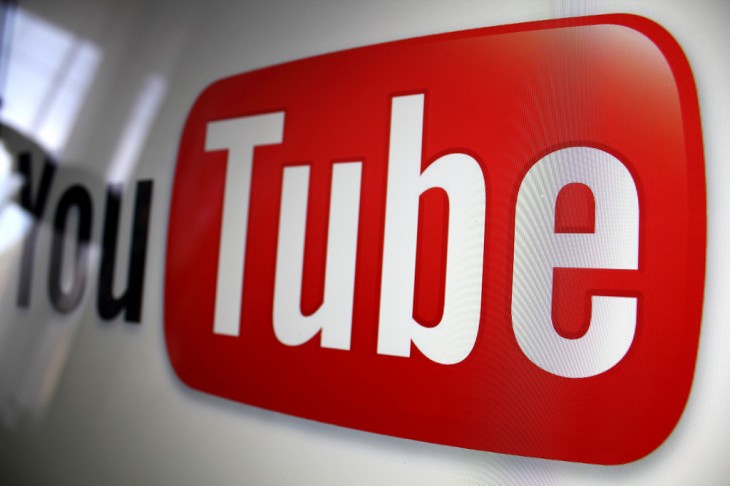 YouTube has launched an app for the Nintendo Wii U that allows users to search videos, watch them and get additinal information on their GamePads. This follows the earlier launch of Netflix, Hulu and Amazon apps.

The YouTube app’s users can watch videos in up to 1080p resolution, with details available on the GamePad’s screen. The app also allows users to search videos and flip through subscribed channels.

While Nintendo had intended its console to launch as a media hub offering a number of video services, instead they have been launched as updates after the fact. With YouTube now in place, the promised video services are all available.

The Wii U is set to go on sale in Europe and Australia on November 30th, and Japan on December 8th.