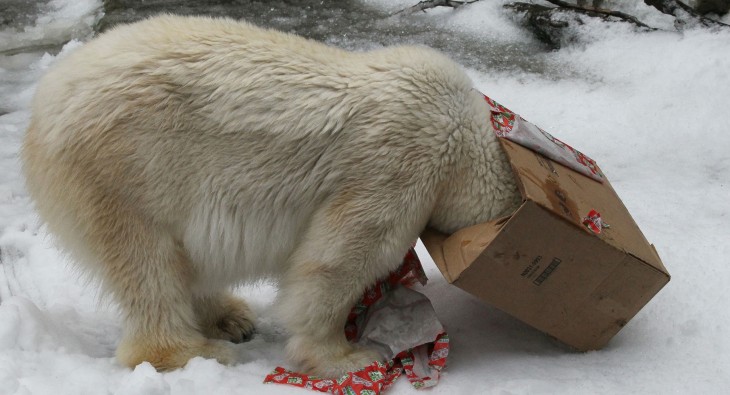 Let’s be honest. Most of the gadgets people buy during these crazy holiday sales aren’t for gifts. (And you shouldn’t try to buy people who like gadgets electronics for presents anyhow.) But there’s nothing wrong with getting a great deal on something, whether it is for you or someone else. Maybe you need a massive TV set, and if you can get it for cheaper this week, and so why wouldn’t you?

There’s a ton of sites that do nothing but aggregate Black Friday deals, coupons and door crasher specials. We’ll point you in the direction of the ones that we think are worth your time. Sound good? Cool. Let’s get down to the deals and the places to find them.

Geoff Morrison writes for CNet and Sound and Vision and others and has focused on AV and Home Theater for about a decade. Tim Barribeau has been focusing on cameras for reviewed.com, DPReview and PopPhoto. Nathan Edwards has focused on Computers and reviews for half a decade and currently writes for Maximum PC, PC Gamer, PC World, and others. Seamus Bellamy has written for The Wirecutter since about its start, and has written for Maclife, Maximum PC and has written two tech books. Brian Lam has been writing about technology for over a decade, for Wired Magazine and after that, for half a decade he ran Gizmodo. Michael Zhao, a junior, has worked with Brian since he was a teenager first at Gizmodo and now at The Wirecutter.

What I’d Buy if I Wanted to Buy Stuff

There are obviously a lot of deals out there, but most of them stink. Here are deals on gear that is extremely good and at a good price, or gear that is good enough at an amazing price. We will list only things here that we’d recommend friends and family buy.

*We’re not including some stinkers that you might otherwise be fooled by. Please remember to check the sources list at the bottom of this post if you want to see more deals, and also tweet anything you think is a killer deal to us at @Wirecutter on twitter.

Tuesday, 12:55 pm, November 20th, 2012
On the TV side of things, this year is a bit different than previous years. The deep discounts of the tier 1 brands (Panasonic, LG, Samsung, etc), isn’t happening. Most of the deep discounts are with off brands that offer dubious or unknown quality. We’ll certainly see a few great deals here and there, but the 40% across the board drops of old just isn’t happening.

Note: we’re looking for deals across categories, but many don’t arrive until later this week. We’ll do another update before today is up, too.

Find Your Own Deals

There’s hundreds of credible deal, coupon and clearance sites out there. Here’s a few that I like.

Disclosure: This article contains affiliate links that may earn revenue for our syndication partners when clicked. However, our first priority is always you, the reader and we only link to products relevant to this article. For more information, please see our Terms of Service.