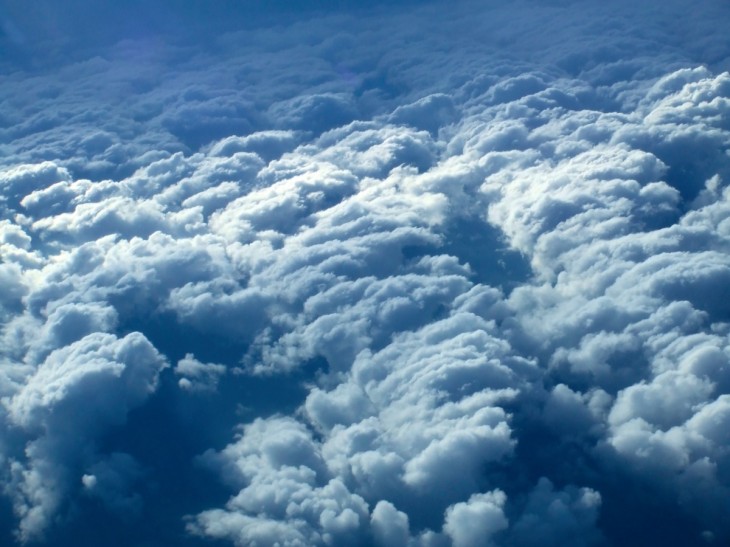 Major cloud hosting provider Rackspace has announced its Startup Program for teams from the UK starting in 2013.

In the course of the Startup Program 2013, the company will seek partnerships with startup accelerators and incubators, offering mentoring and “low cost cloud hosting and support services” to their participants, Rackspace stated in its press release.

Rackspace has unveiled the program at a ‘Boost Your Start-Up’ networking event in London’s Tech City. The company expects to partner with high profile accelerators working in the UK, including DreamStake and Springboard.

“With a multiplicity of extremely sensitive and highly fluid business factors to juggle, startups need an IT backbone built around maximum levels of elasticity, control and automation. We welcome Rackspace’s commitment to providing this through their cloud offering,” said the Springboard’s co-founder Sean Kane.

The program is already working in the US and Australia, where Rackspace has provided more than 850 startups with cloud hosting. In the UK, the company offers startups £12,000 ($19,000) worth of its services, the BBC reports.

Apart from that, Rackspace has launched a competition for startup teams including prizes such as a trip to San Antonio, Texas, a mentoring session with Graham Weston, Rackspace’s founder, and £3,000 ($4,800) in cloud hosting. To participate, entrants need to submit a pitch video for a startup idea centered around cloud computing by December 14th.