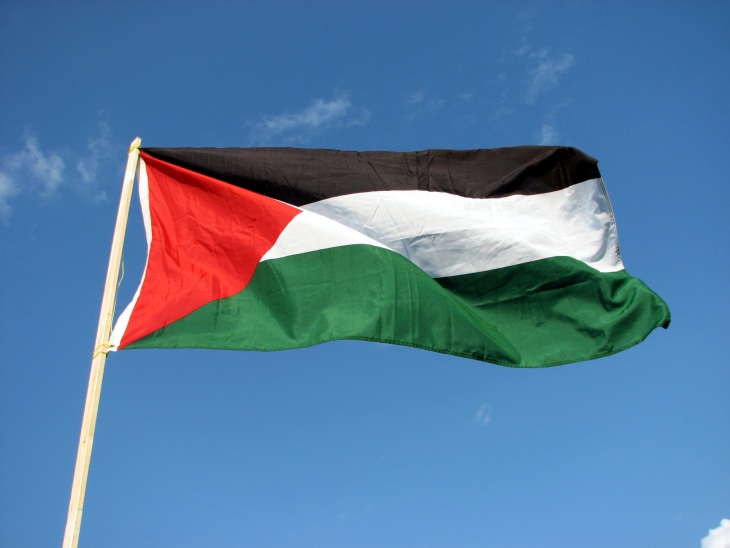 A group that calls itself the ZCompanyHackingCrew (ZHC) has successfully managed to hack multiple accounts belonging to Israeli Vice Prime Minister Silvan Shalom. Not only have they defaced his Facebook, Twitter, YouTube, as well as his blog on Blogger, but they also claim to have access to his Gmail account and are threatening to leak his emails tomorrow.

He may not have a large following on the aforementioned social networks, but he is still an important political figure with key contacts. As such, if the group does have access to his emails, the real damage may be yet to come. Oh, and ZHC also claims to have his personal phone number too.

First up, we have the Facebook Page, which has already been taken down. It was hacked and defaced like so (his personal profile is still up though):

Here are the first and last one’s sent out, at the time of writing:

THE GLOBAL POLITICAL ELITE DO NOT CARE ABOUT PEOPLE. THEY CARE ABOUT THEIR WEALTH AND POWER! WE HAVE THE POWER NOW. WE ARE THE PEOPLE! #GAZA

The Vice PM’s YouTube account is also still defaced at the time of writing. Like the other sites, it doesn’t have a huge following, but it’s still embarrassing:

More importantly, the group has started posting its own videos on the account. Last but certainly not least, we have Shalom’s Blogger account. This is probably the most personal blow of them all:

Among the edits made to his blog:

Oops I got Hacked BY ZCOMPANY HACKING CREW

Yet even as we were writing this post, the hackers decided to change the blog completely. Now it looks like this:

The group also talks about his LinkedIn account and his Picasa account, but honestly that’s not the big story here. At this point it’s clear the man used the same password for all his accounts. What’s worrying is what the group says it has planned:

So, what’s the reason behind all this? Although the hacktivist group Anonymous declared this hack as part of its #OpIsrael initiative, ZHC was quick to distance themselves:

ZHC are not Anonymous. We work with Anon on some projects but we are a completely separate team #Clarification #OpIsrael

On Friday, we reported that Anonymous attacked over 650 Israeli sites, including wiping databases of at least two sites, defacing many, and leaking email addresses and passwords. On Sunday, the hacktivist group claimed to have leaked over 3,000 names, home addresses, and phone numbers of donors supporting Israel.

On Monday, Pakistani hackers defaced Israeli pages belonging to Amazon, the BBC, Bing, Citibank, CNN, Coca Cola, Intel, MasterCard, Microsoft Store, MSN, NBC Uni, PayPass, Pantene, Phillips, Solar Winds, Passport, Xbox, Windows, and Windows Live. Regardless of what ZCompanyHackingCrew says, its attack is part of a bigger picture, and that picture is a cyberwar of the world against Israel.