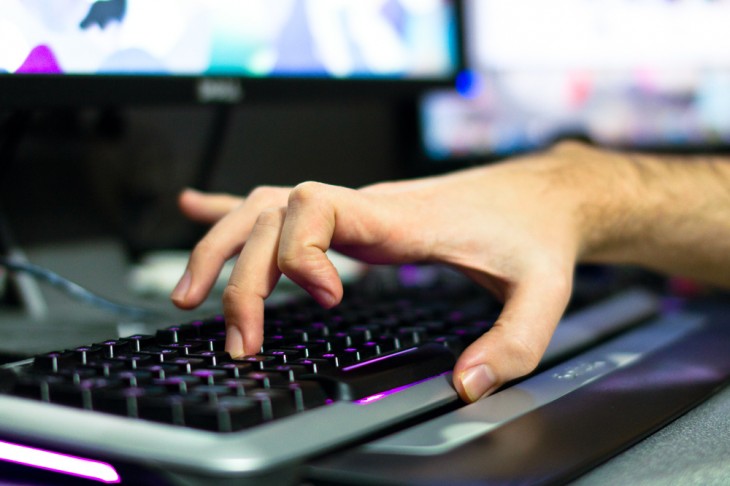 According to Ofcom research, 47% of Internet users in the UK were not sure if the content they accessed online in the three-month period from May to July 2012 was legal.

The large-scale consumer study, conducted among users aged 12 and above, revealed also that one in six (16%) participants believed that they have accessed illegal content in the Internet during the three-month period in question.

The most common reasons for infringement were because the illegal content is free, convenient, and quick to access — about a half of users opted for these answers. At the same time, 26% of respondents showed their good will, saying that it allowed them to try content before buying it.

Among the main reasons that would make them stop being pirates, the study participants listed cheaper legal services (39%) and availability of what they wanted from a legal source (32%). One in six users said they would stop just after receiving a notifying letter from their ISP.

Music predictably turned out to be the leader among the types of content accessed illegally. In the three months, 8% of Internet users consumed counterfeit music, while only 2% did so for games and software.

An interesting and surprising insight revealed by the study is that people who consumed both legal and illegal content in the three months spent more on legal content than those who accessed music, movies, and TV shows only legally or illegally.

Read next: The Europas return with new awards celebrating the best startups from across Europe and the Middle East