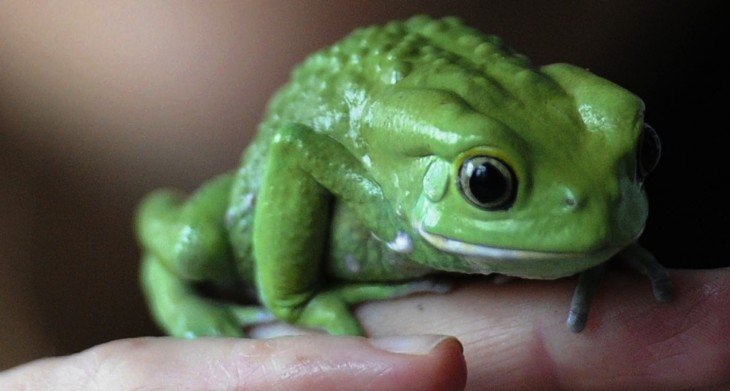 After one year, video-focused tech education startup Treehouse has hit $3.6m in revenues thanks to its 18,700 active users, and claims 380,000 quizzes have been completed, with 330,000 hours of tutorial videos watched on the site.

In addition, the Treehouse has gone from 11 to 54 employees since 2011, and has decided, interestingly, to simultaneously expand its learn-to-code classes into print, with the release of a new book series through Wiley Publishing, starting with an HTML5-focused book, followed by CSS3 and iOS 6

Treehouse claims to be the first coding education platform to receive a traditional book deal, but as we’ve stated before, Treehouse clearly aims to cover all areas of technology, in addition to coding. This suggests that non-coding books could be on the way.

Treehouse recently released getting started courses for WordPress, before introducing jQuery lessons and after launching courses on Android and iOS. With funding from the likes of Chamath P, Kevin Rose, Reid Hoffman and Mark Suster, Treehouse is growing steadily but quickly as accessible online education becomes increasingly important for the tech scene.

For more on Treehouse, visit the link below, check out the company’s YouTube channel and view its roadmap for future courses.

Read next: Microsoft hires Dr. Jeannette Wing of Carnegie Mellon and the NSF as VP of its International Research division