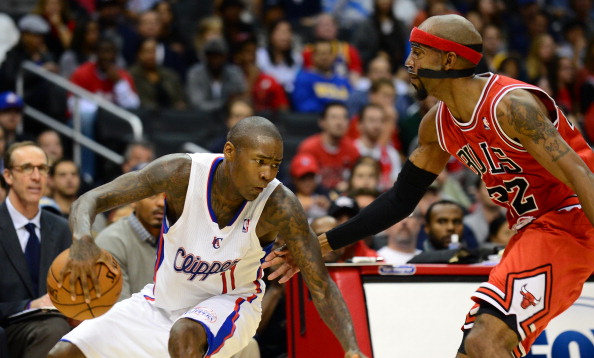 The National Basketball Association (NBA) has just announced a partnership with YouTube to livestream its development league games live on the site. Starting with the 2012-13 season, all 350 games will be streamed on the NBA’s D-League channel and also on the league’s website.

With this deal, the first four games to be aired on YouTube will be on Friday, November 23 and users can catch all the action for free. Known as the D-League, it consists of 16 teams with affiliations to the NBA franchises. It’s also a hub of talent that makes up a good chunk of those that play in the professional league — 20% of all players in the NBA all proved their worth in the D-league.

But while all the games will be streamed live, don’t worry if you happen to miss one. YouTube will be archiving all the games to be viewed on demand on the YouTube channel and the NBA’s website after the game concludes. If you want to watch it while on the go, it’s possible through the league’s free mobile app. It provides users with D-League content, including photos and videos and is available for both Android and iOS devices.

This isn’t the first time the NBA has been involved with YouTube, nor is it the video service’s first time streaming live events. In 2005, the league was the first official professional sports league to partner with YouTube. It launched its own YouTube channel two years later and has had more than 960 million videos viewed just on the NBA channel, making it the most popular sports channel on the site.

YouTube has been pretty busy livestreaming major events, including the Presidential debates, experiments from space, the 2012 London Olympics, and even concerts like Coachella.

Read next: Congress is not set to pass a bill that would abrogate your personal email privacy