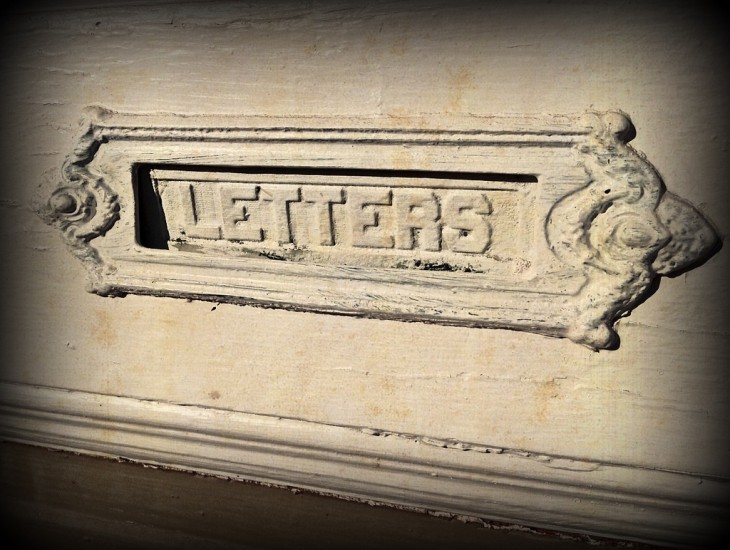 The enterprise email and communication company Atmail has announced a $2 million investment from the Australian fund Starfish Ventures.

The company plans to use the funding to “drive product development, expand the technical team, and increase its US, Asia and European focus,” stated Atmail in its press release.

Apart from the proprietary email solution, which is used by 4,500 enterprise customers including FedEx, NASA, Virgin Atlantic, and ten major Australian ISPs, Atmail has recently launched its Unified Communications Plus (UC) platform on the Yes 4G network in Malaysia. As it follows from the name, UC allows users to manage their voice, text, and email communications through a unified interface from any mobile device or a web browser, synchronizing them and providing customers with a single phone number.

“While Atmail already has a great install-base in the US and Australia, we’ll increase our focus on the US, Europe and Asia, and rolling out our unified communication product to these regions,” said Ben Duncan, CEO and founder of Atmail.

With this investment, two Starfish representatives join Atmail’s board — the fund’s founder John Dyson and its investment director Anthony Glenning.

Founded in 2001, Atmail was a webmail pioneer. This is the first time it has secured venture investment.