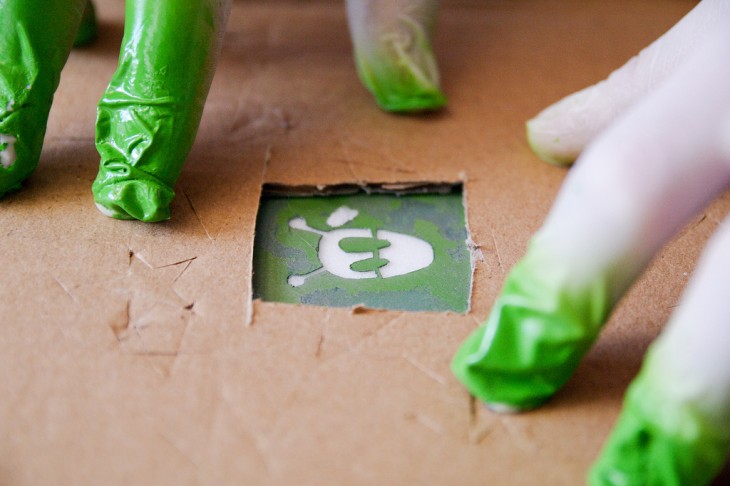 Detroit-based Are You A Human has introduced new customization options for its game-based alternative CAPTCHA PlayThru, adding themed games and translations to some European languages.

Back in the early 2000s, the text-based CAPTCHA was a brilliant idea, which not only saved mankind from tons of spam, but also spurred the development of image processing tools that would allow to overcome this type of defense. Later on, when CAPTCHAs grew barely readable for both bots and humans, alternative solutions started to appear, with images, videos, and simple games.

Are You A Human’s game-based CAPTCHA solution PlayThru, first announced back in May, has received an update with a higher level of customization. In the simple games provided by PlayThru users mostly have to drag-and-drop appropriate dynamic objects like pizza toppings or sports equipment to where they belong.

Customers paying $19 a month can now “select from different sets of themed games, adjust the strictness of the games’ scoring algorithms, and display translations for Spanish, French and German users,” the company said in its press release.

PlayThru can be integrated into WordPress, Drupal, PHPBB and vBulletin, as well as libraries for all popular code formats.