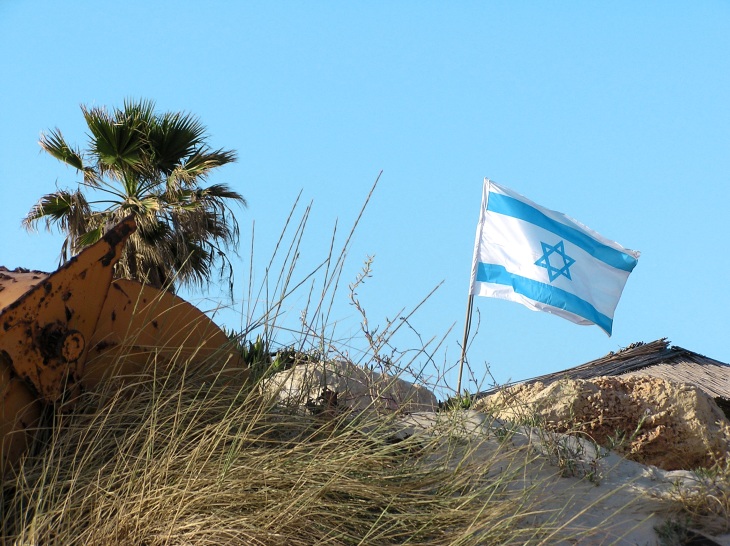 Pakistani hackers going by the names 1337, H4x0rL1f3, ZombiE_KsA, and Invectus, have defaced multiple pages on high profile Web sites. All the hacks appear to be affecting the .co.il and org.il domains, and not everyone is seeing them, suggesting this could be a DNS attack.

Some sites like MSN have their Israeli web sites hosted on their .com domain at il.msn.com, meaning this hack won’t do much, but for others like Groupon, this is indeed their main site:

According to Zone-H, 31 sites were attacked. Of those, a few are unaffected (the msn.org.il site redirects to the .com site just fine) or are just down (sprite.org.il for example).

This does not appear to have anything to do with Anonymous, although the hackers appear to have the same motive: make Israel pay for its attack on Gaza. Here’s an excerpt:

I am writing on the behalf of all Pakistani and all Muslims. DAMN you ISREAL. So, what you reap from that war except the destruction and devastation of your life!! You only made a Palestinian generation more stronger, more ruthless and more valor!

The hackers also mock a statement from Israeli Finance Minister Yuval Steinitz, who recently said the country’s security systems have been very effective at blocking cyberattacks. He told the media on Sunday that 44 million hacking attempts have been made on Israeli government Web sites since Wednesday and that so far only one was taken down, but was up and running after 10 minutes of downtime. Steinitz was quoted by Reuters as saying:

The ministry’s computer division will continue to block the millions of cyber attacks. We are enjoying the fruits of our investment in recent years in developing computerized defence systems.

On Friday, we reported that Anonymous attacked over 650 Israeli sites, including wiping databases of at least two sites, defacing many, and leaking email addresses and passwords. On Sunday, we wrote about how the hacktivist group claimed to have leaked over 3,000 names, home addresses, and phone numbers of donors supporting Israel.

This cyber war apparently just got bigger. We’ll be keeping you posted.

Read next: MySpace's pitch deck shows how it plans to be the death of Spotify and Pandora