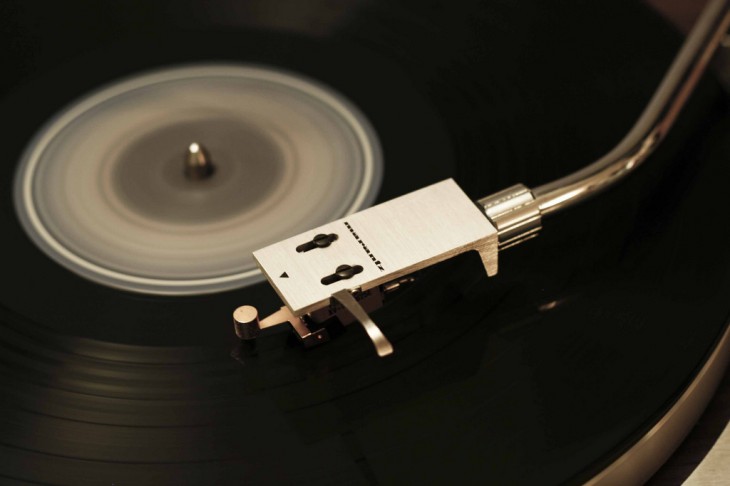 The main idea behind Unlimited Music is to “make music files available in a simple and affordable way for Russians, no matter if they are on a featurephone or a smartphone,” the company said.

Although available for all browsers and operating systems, the new service is aimed primarily at the users of the Opera’s Mini browser for smartphones and featurephones, Vedomosti reports referring to Artem Zinovyev, the company’s business development director in Russia and the CIS.

The all-you-can-eat subscription for the service costs about $5 per month, allowing users to download music from the database containing more than 2 million tracks. The only download limits apply to iOS users: due to operating system’s restrictions, they will only be able to stream the music to their devices, but not to download it.

Russia is the first market for Opera Software’s music service, but if the demand is sufficient, other countries will follow, said Zinovyev. Opera Mini, available for Android, iOS, Symbian, and featurephones, holds an impressive 52.5% share among mobile browsers in the country.

To create the service, Opera Software has teamed up with Russian Rights Communications, which takes on technical support and all the copyright hassle. The company’s managing partner Nikolay Okorokov says he’s sure that by the end of 2013 the service will attract more than 1.5 million users.

According to Vedomosti’s unnamed source, from each track sold, record labels will be getting from 15-25% (Russian) to 30-40% (foreign) of the revenue, while mobile network operators’ share will be around 50%.

At the moment, Opera Software is in negotiations with major Russian mobile network carriers. The goal for the company is to include its service in carriers’ service plans, but there’s no agreement signed as of yet.

The Russian market for music services like the Opera’s one is fairly small. The Opera’s most obvious rival there would be the Music app from Yandex, available on iOS devices. The monthly subscription for it costs $6,99, and it has managed to overcome iOS restrictions, allowing users to download music. There are also plans to release the service for other mobile platforms, Yandex told us.

It is also worth mentioning that the Apple’s iTunes music store is not available in Russia yet, with rumors spreading in local media about its opening in Q4’12 or Q1’13.