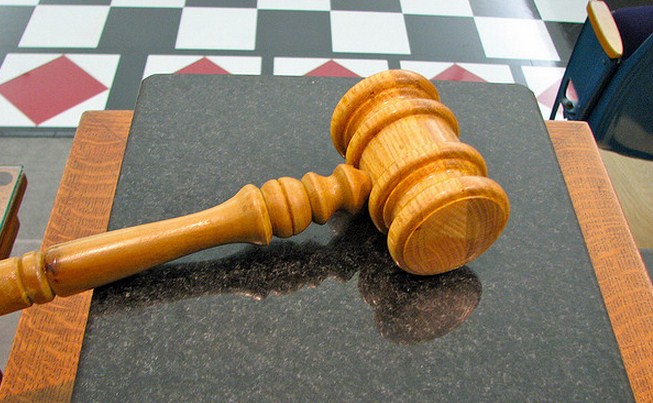 eBay agreed with Intuit to not hire its workers, even if they approached the company for work. For that pact, the U.S. government is suing the company as in breach of anti-trust laws.

According to a lawyer for the U.S. Justice Department, as quoted in Bloomberg, the agreement “harmed employees by lowering the salaries and benefits they might otherwise have commanded, and deprived these employees of better job opportunities at the other company.”

Prime example of this is Steve Jobs’ celebrated case of asking – politely – Google to stop stealing his employees, that he “would be very pleased if [Google’s] recruiting department would stop.” Jobs has another finger in this particular pie, as he told Palm’s CEO at one point that “we must do whatever we can to stop cold calling each other’s employees and other competitive recruiting efforts between the companies.”

Intuit is not a defendant in the case. Early reporting has yet to clearly state if the pact was completely mutual, and that Intuit had a similar kibosh in place on hiring folks working at eBay. However, given that the firm is not listed as a defendant, evidence appears to lean against that conclusion.

In after hours trading, eBay is flat after a day in which it ticked up over 1.5%.

Update: eBay reached out to TNW with a statement:

EBay Inc. strongly believes that the Department of Justice and California Attorney General are wrong and are using the wrong standard in these matters. We compete openly for talent in a broad, diverse global market across a range of industries and professional disciplines, and eBay’s hiring practices conform to the standards that the Department of Justice has approved in resolving cases against other companies. The DOJ and State Attorney General are taking an overly aggressive interpretation in their enforcement of antitrust law in this area. eBay will vigorously defend itself.

Read next: POP: This iPhone app is every designer's missing puzzle piece for prototyping on paper