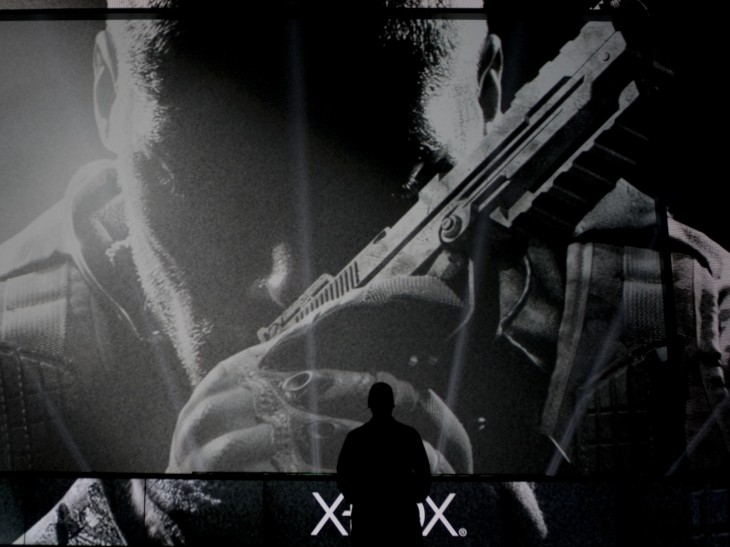 Activision Blizzard’s Call of Duty: Black Ops II is a hit. With sales topping $500 million in 24 hours, the company again suggests it has “delivered the biggest entertainment launch of the year,” for the fourth year running.

Helped by a worldwide marketing campaign, 16,000 midnight openings globally and topping Twitter’s trending topics in 23 cities worldwide, the game has grossed more than Call of Duty: Modern Warfare 3, which earned the company more than $400 million in a 24 hour period.

The company doesn’t break down how many copies it has sold, so we can’t draw an accurate comparison to other Call of Duty releases, but the company does say it has helped the franchise “[exceed] worldwide theatrical box office receipts for “Harry Potter” and “Star Wars,” the two most successful movie franchises of all time.”

“With first day sales of over half a billion dollars worldwide, we believe Call of Duty is the biggest entertainment launch of the year for the fourth year in a row.

Life-to-date sales for the Call of Duty franchise have exceeded worldwide theatrical box office receipts for “Harry Potter” and “Star Wars,” the two most successful movie franchises of all time.  Given the challenged macro-economic environment, we remain cautious about the balance of 2012 and 2013.

Despite the huge sales, Activision says it remains cautious about its balance in 2012 and 2013. While huge expectations from the franchise, the company and its development partners invest hundreds of millions of dollars (combined) into each title to maintain momentum and keep the gaming public interested. This also means it has to sell more copies than ever to remain profitable.

It hasn’t confirmed if Black Ops II is the fastest-selling title in Call of Duty history, suggesting that momentum could have been slowed, just a little.