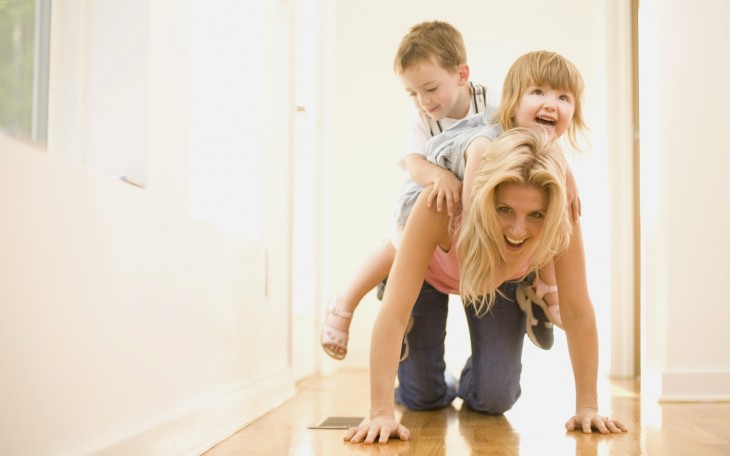 Groupon’s long decline be damned, daily deals startup Zulily, which focuses specifically on parents and their kids, is steaming ahead, collecting a massive $85 million Series D round of funding, led by Andreessen Horowitz.

If your eyes just bulged, you are in good company. As Amazon’s daily deals arm hemorrhages cash, and Groupon’s market value trends to the hundreds of millions, and not the tens of billions, it feels like the daily deals boat has passed.

The company claims to have more than 10 million members, a sizable userbase that could limit its need to spend heavily on user acquisition. However, as Groupon itself noted recently, that cost is declining. TNW attributes this to the simple fact that a great number of prior competitors in the space are floating in the deadpool.

Zulily, which launched in Europe this year, describes the market as “robust.”

What might the company need the money for? For one, it operates a touch differently than other daily deal outfits. It operates several shipping centers, allowing it to handle order fulfillment internally. This may give it a chance for better margins, and functional, long-term profitability.

But as you expected, Zulily is growing as fast as it possibly can, and that requires cash. Said a partner at a16z: “zulily is one of the fastest growing businesses we’ve ever encountered.” That is a tune we have all heard whistled before.

Whatever the cash, Zulily now has the funds to essentially do whatever it wants. Let’s hope it steers towards the black and stays there.

Read next: Twitter enables sharing tweets by email from the site in an effort to organically increase awareness