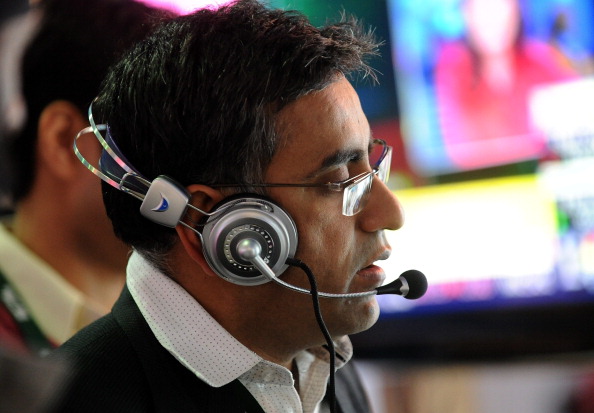 UberConference, the conference call service, has just adopted the WebRTC standard, creating another way for users to make phone calls — this time right from the Google Chrome browser. Now you don’t need to worry about installing or using a separate service.

If you’re not familiar with it, this service is the latest way for businesses to make conference calls. Through its visual and audio integration, phone meetings now don’t need to be as disorganized as they were before — users can record the calls, find out who’s talking, get more details about who’s on the call through the social integration, and easily arrange calls.

WebRTC is the latest standard for audio and visual telecommunications all handled right through a browser. Chrome recently announced its support for the standard and telecommunication companies have been working to integrate it into their services — TokBox was the most recent one. The big thing about it is that it doesn’t run off of Adobe Flash or require any plug-ins to install and that will make communications much more accessible and easier.

Interestingly enough, it was only a couple weeks ago when the company released its own app in the Google Chrome store so while WebRTC allows for calls right from the browser (i.e. Chrome), this reduces the friction to use the service.

Now, once a call has been scheduled and participants added, a pop-up will display connection options: dial in or connect via computer. Chrome will ask permission to use the microphone and once permission is given, the participant joins the ÜberConference.

Craig Walker, UberConference’s CEO, says that “WebRTC is a disruptive communication technology because it provides very high-quality audio built right into the browser, free, and without download. This is game changing and paves the way for whole new types of web applications, while ultimately pushing legacy communications services to reconsider their models. This is just the very beginning of the WebRTC story and we intend to drive innovation in this industry.”

The advantage of having WebRTC is that international users will benefit. Since the company is US-based, it needed to find a way to make it easier for others around the world to take advantage of its service — with this integration, now anyone can use it without needing a US phone number and can be accessed from anywhere as long as they have a web connection.

With the adoption of this standard, is this a play to compete against Tokbox or other conference services? The company won’t say specifically, but what they tell us is that the goal for the company is to build a “better, more interactive experience in audio conferencing than any other service available”.

UberConference has teamed up with several telecommunication partners to help enhance the service. Some of them, Walker says, were those that it worked with back in the Dialpad days, including Yahoo Voice, GrandCentral, and Google Voice.

This is the latest update to the service since it announced its toll-free conference call program, its business account service, and integration with Evernote. It received funding by Andreessen Horowitz and Google Ventures.