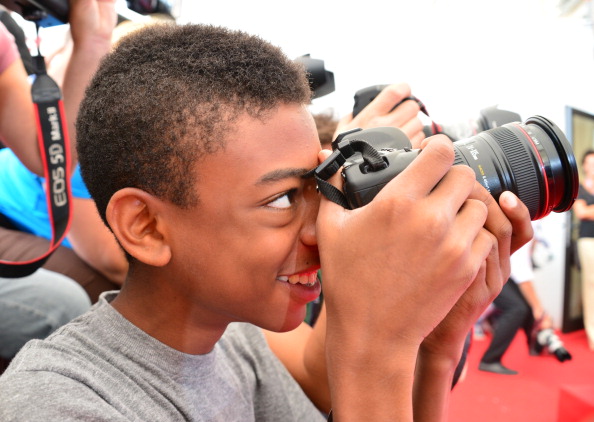 Postcard on the Run, a mobile application that allows users to snap photos and instantly send them through the mail as a real postcard, has announced it is forming a new holding company called On the Run Tech. It will be focused on finding ways to merge mobile apps with the physical goods space so that customized items can be done right from people’s phones.

Josh Brooks, the founder and CEO of the new parent company, said “With On the Run Tech, we’ve created a platform to serve consumers wherever they go, bridging the gap between mobile consumers and physical goods with personalized convenience. This means a suite of native applications for iOS, Android, and Windows that will allow them to share content and imagery both online and offline, through physical keepsakes.”

You might remember them as the one Selena Gomez funded

The company first started a year ago when the Postcard on the Run came out for iOS — the idea was that the company wanted to help people share moments in a very familiar way. For those old enough to remember, when you went on exotic or long trips, one of the things that people typically did was find postcards from a convenience store and send them back to loved ones (remember those “Wish you were here” moments?). But now, in order to help make things even more sentimental in the age of tech, the company utilizes photos taken from mobile devices to help people create their own.

Some might even remember the company as being one of the investments that celebrity Selena Gomez funded last year (be sure to check out TNW’s interview with her about Postcard on the Run).

For Brooks, his epiphany moment with creating this app came when he found himself backing up 22,000 photos and wondering what he would do with all of them stashed away on some hard drive or stuck on his phone. Every photo you take, it could hold some sentimental value to those in it, but how can you share them in a way that maintains that emotion? Posting something on Facebook or on Twitter is impersonal and exposes it to the public when it probably is more of an intimate thing.

Now, the company has branched out into other brands to help maximize the usage of the data on a mobile device. Besides its other solutions, Run With It and Postal Gopher, all of which are going to be under On the Run Tech, Brooks tells us that more products are in the works — in the future, we could be seeing additional tools where it will allow developers to use its technology via an API. Any new product it builds will need to balance art and everyday functionality — is it something that people typically do in their lives?

In addition to the formation of On the Run Tech, a new product has been released. Called Casetomize, this mobile app enables users to create their own custom, high-quality phone case for iPhone and Android devices. Through this free app, users can use photos right from their image gallery, edit them as they please, and even choose the ones they like from social networks like Facebook or Instagram.

Each case will cost between $35 to $40, including shipping. The Casetomize app is expected within a few weeks and the company says by then, users will be able to share their designs with friends using the social integration within the service. The company says its facilities can handle one-off cases or 1,000+ runs of cases — something it says it does with “superb print quality”.

Brooks says that while personalized merchandising isn’t a new thing on the market, being able to do it conveniently from your phone is. According to a Morgan Stanley study, 91% of all smartphone users have their phones within an arm’s reach 24 hours a day, 7 days a week. With iOS and Android device accessories bringing in billions of dollars each year, On the Run Tech is trying to take advantage of that huge opportunity through the use of native hardware (e.g. camera, processing power, etc.) and a functional product.

On the Run Tech currently has seen its apps installed hundreds of thousands of times and through its SDK, millions more installed. It says that revenue is being generated and other monetization avenues are being explored, including for developer partners and laying the foundation for what it says will be a network of great mobile products.