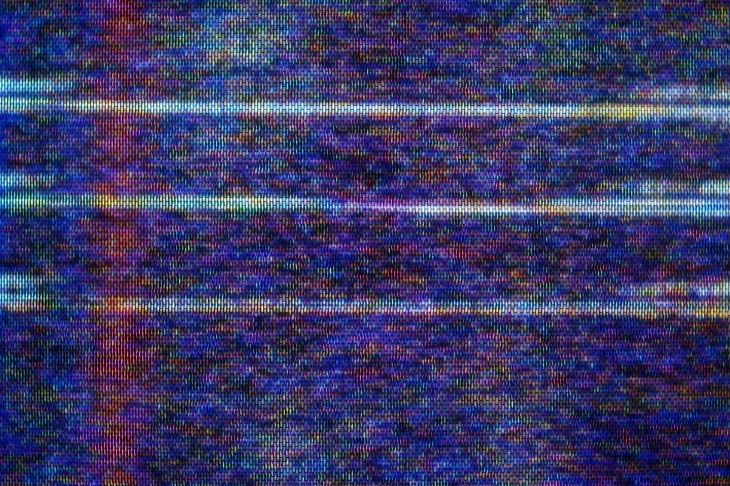 The company, which has offices in San Francisco and London, booked $2.7 million of net profit on revenues of $82 million during the period, compared to $2.2 million and $44.6 million in the first half of 2012, respectively.

In the six months ended 30 September 2012, revenues increased by 84 percent as indicated above, but adjusted profit from operations also jumped, by 61 percent, to $7.9 million compared with $4.9 million for H1 2012.

Aside from the financials, Blinkx points out that it has recently launched a completely new (beta) video discovery and viewing experience on blinkx.com, optimized for mobile use and social graph integration.

In addition, the company notes that it has established new distribution agreements with Sony and Popbox in the Connected TV space, secured content partnerships with the likes of Hulu and Fox Sports, and attracted new brand advertising clients including Google, Asda and Gillette.

Other big advertisers include Microsoft, Volkswagen and Colgate.

Another important note from the earnings release: after founder Suranga Chandratillake stepped down as CEO of Blinkx last July, it is now CFO Jonathan Spira’s turn to transition.

In his case, he will be leaving his position at the end of this month and explore new opportunities.

Blinkx, which is listed on the London Stock Exchange, says it has indexed more than 35 million hours of audio, video, viral and TV content to date, making it searchable and available on demand.

Read next: Security hole allows anyone to hijack your Skype account using only your email address (updated)