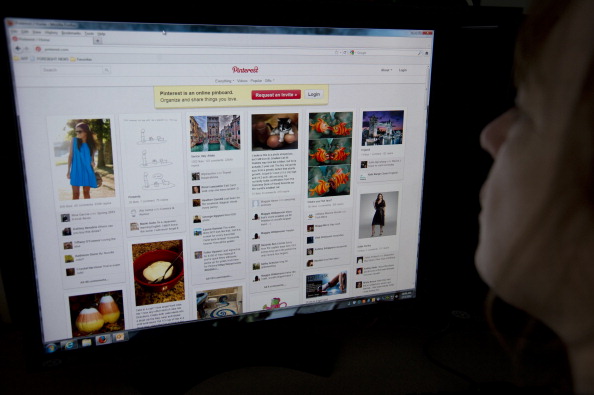 Los Angeles-based tech incubator, Science Inc. has just funded another startup, this time focused on creating an analytics tool for marketing campaigns on Pinterest. Known as HelloInsights, this platform will target brands who have a desire to run a marketing campaign on the social network while preserving Pinterest’s core essence.

Started internally at Science as a means to analyze its portfolio, eventually it branched out into making things open to external companies. Powered by PinPuff’s technology, which the incubator acquired earlier this year, HelloInsights lets users examine overall influence while managing campaigns on Pinterest through the use of its measurement and monitoring tools.

Today, a streamlined and lightweight version is being released for free for companies to help them think more strategically when it comes to marketing on Pinterest. With the social network being targeted by retailers and other companies, finding a way to optimize and measure a campaign’s success is important — after all, there currently doesn’t seem to be a really obvious way to measure anything on Pinterest.

HelloInsights offers businesses the tools to help optimize their pinning efforts through the use of comparison charts, Twitter streams, analytics on who’s the biggest pinner, a seamless integration with Google Analytics, and much more. With the free plan, users will be limited to 3 competitor searches being used at any given time.

As of today, only a few companies have leveraged HelloInsight’s analytics and since February 2012, the company has tracked over 1 million user acquisitions,  8 million unique page views, and hundreds of thousands of dollars in revenue for companies.

The service is free for everyone and allows you to schedule pins to your Pinterest account while allowing you to review your score and build customizable comparison charts with your competitors simply by hooking up analytics. The company plans to monetize soon through deeper campaign integration consulting, almost like how Buddy Media was for Facebook.

While the company is focused on Pinterest right now, there are no immediate plans to move into other platforms. It wants to make this a good experience for people and will be rolling out more updates and tools in the future.

So far, 250 companies are using the service, ranging from individually-owned companies to Fortune 500 organizations. HelloInsights says that it’s opening up its service today to start letting people in, a little bit at a time.

Read next: Apple confirms it will open a retail store in Rio de Janeiro, a first in Brazil