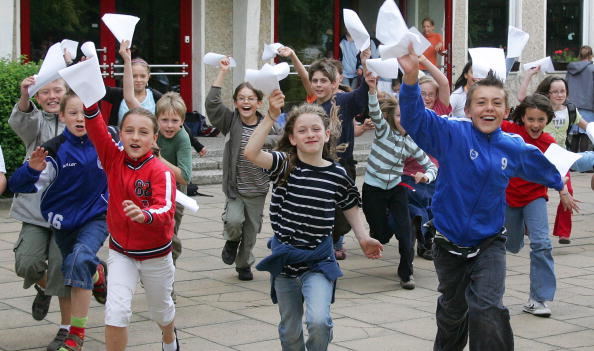 Customer service platform, Get Satisfaction, has revived its long-hidden free product, sprucing it up and adding some new features to it to make, what it hopes it will be, a useful and accessible product for small- to medium-sized businesses.

Although a free plan had long been available, today’s announcement brings a fresh coat of paint on the plan as the company moves beyond simply promoting its paid versions. If a business had enrolled with a free plan, they were able to create a community and enroll their employees, but were on the same level as their customers as a participant. They could also use Javascript-based widgets to embed the community onto other sites.

There are currently over 70,000 customer communities on the platform contributing over 3 million topics and nearly 8 million replies. 67,000 of those communities are free, but not all active. That shows that a great market for the company to go after and try and reach out to.

With this reboot, businesses now receive one seat of moderator tools allowing community managers to easily curate and edit content and manage relationships with the customers. In addition, they can utilize Engage Widgets, the company’s new widgets that enable embedding, branding, while also showing more community conversations in context.

But while this just seems like a minor update, Get Satisfaction is giving businesses some social moderation features as well — it is including its Hootsuite integration into the mix, enabling users to take conversations happening on Facebook and Twitter and adding it to their community, or as the company tells us, if a question is asked on a social network with the topic addressed in the community, then it can be referenced right in HootSuite. The company says that this needed to be a free service because they saw that small businesses were doing a lot of engagement on these social networks and it needed to help meet them where the customers are before engaging them on the Get Satisfaction platform.

Additionally, users are now able to take advantage of the Champion Badge service that the company rolled out two years ago. This gamification play was started in order to reward the hardcore advocates who went into the community and helped answer questions. Now, businesses can give special recognition to their customers and evangelists.

What businesses won’t get is the use of a Facebook application, third-party login options, branding/customization, Helpdesk or Yammer integration, or Google Analytics.

Has free already been done?

While not a bad move by the company, one has to wonder whether Get Satisfaction is late to the game in updating its free plan. Other competitors like UserVoice, Zendesk, SuggestionBox all have free plans as well. But in looking at the pricing plans for each fo these companies, the main selling point is that Get Satisfaction appears to not have a time limit on its free plan — businesses that are on it, stay on it as long as they want. Whether that will convince small businesses to join the service remains to be seen, in light of the different features available under the plan among all the competitors.

Going back to its roots

Scott Hirsch, Get Satisfaction’s VP of Product Marketing, tells us that the company has always been about being a service for all businesses and back in the early days, its customers were SMBs and startups, including Foursquare, Twitter, Balsamic, Skitch, and others.

But as the focus became more on paid plans, attention to the free version became less and less. With the reboot, the company wants to make sure it’s good enough that users can derive some definitive value from it and Hirsch’s hope is that over the long-term, businesses will seek to upgrade to a paid plan to get additional features. Hirsch says that the company wanted to be “the first system any business would consider using when they start to outgrow email” and that’s why it chose to update its free product.

Read next: Disaster Recovery technologies you should consider