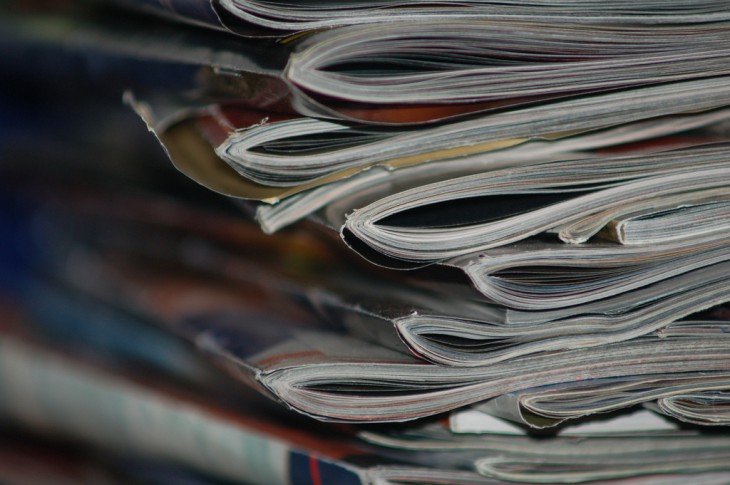 The digital publishing platform MAZ, co-founded by an ex-Apple employee has announced a $1 million seed round led by Expansion Venture Capital, which has also backed other mobile app-based startups such as Apptopia and Appstack.

It is the first time MAZ receives institutional funding, which will be used to scale up and expand the team, the company says.

“We have been an almost entirely bootstrapped startup since our launch over two years ago,” said the CEO of MAZ Paul Canetti, who co-founded the startup after quitting a job in Apple. The core team also includes the CIO Simon Baumer and the CTO Shikha Arora, ex-Adobe staff member.

The idea behind MAZ (which is an abbreviation from MagAppZine) is to build a cloud-based publication platform, allowing users to create, distribute, and manage their digital publications as native iPad apps without having to hire a developer for this purpose. All what the user has to do is to fill in their app’s details and upload issues in PDF… and, of course, to pay a fee of $299 per month.

Currently, the company’s key markets are the US and India.

Expansion Venture Capital, which led the round, has brought 13 more seed funds and angels to participate in it, including MI Ventures, T5 Capital, and Amer Rehman of YFT Ventures.

Read next: TNW Pick of the Day: Yog lets you schedule runs with friends and strangers around the world