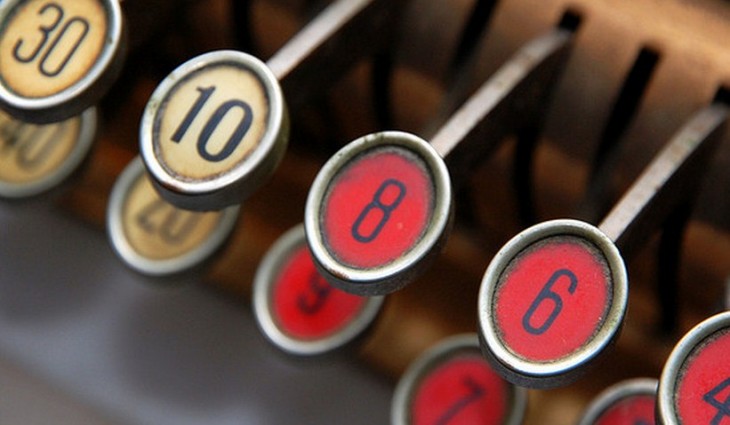 Today Continuuity announced that it has secured a $10 million Series A round of funding, led by Battery Ventures and Ignition Partners. Previous investors Data Collective and Amplify Partners and the influential Andreessen Horowitz returned to participate in the new financing.

Previously, the company raised a $2.5 million seed round.

By now you must have heard the buzzphrase ‘big data,’ referring to the market trend that is building tools to handle huge quantities of both structured and unstructured information. Continuuity works in that space, but instead of striving to build a single application, the company has built AppFabric, a Platform as a Service tool that hosts, in the cloud, Hadoop-based applications that businesses of every size can use to analyze their data.

In short, Continuuity wants AppFabric to become the defacto location where developers can move their big data tools from idea to product, without worrying about building their own backend, or fretting about element integration.

AppFabric will host applications built on either an on-premise or private cloud backend. Pricing was not shared with The Next Web. Its package of developer tools includes an SDK, and a ‘single-node’ version of AppFabric, helping any developer get into the big data game in a hurry.

The company told TNW that it intends to later build a public cloud version of its product, which will charge on a purely usage basis. Users of its current products will pay on a monthly basis in certain circumstances.

To understand what Continuuity wants to build is simple: big data work will not always be niche, in its view, and thus as this sort of development becomes the norm, developers will look for tools to provide them with a platform to build on top of – why reinvent the wheel? – to quickly build their concepts. Assuming that the firm is reading the tea leaves properly, it could be well positioned to become a key player in the big data and Hadoop worlds moving forward.

The firm intends to use its fresh funds to build more, and sell more. As TNW joked with one of its executives, that’s how business works.