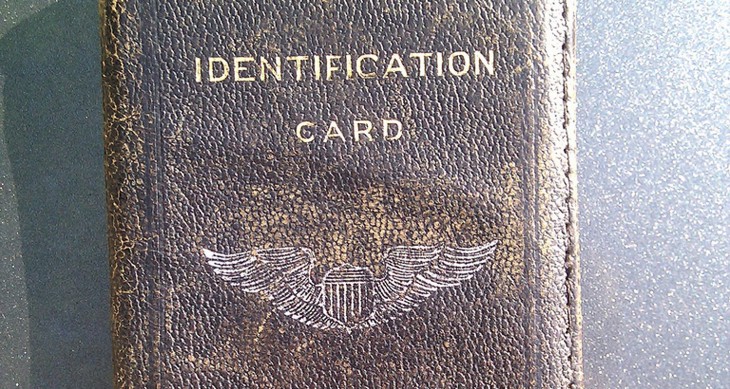 Connect.me, the social discovery and reputation company and miicard, the online verification service have partnered create a social reputation card.

The move is part of the companies’ strategy as members of the Respect  Network, a group of 20 founding firms working on ways for people to control their data on the social web.

Connect.me provides a way for its users to create online cards where other members can vouch for their activities and reputation. It also works as a discovery network where people can check the social credentials and skill sets of other members by interest or topic.

MiiCard’s Level of Assurance 3 (LOA3) service relates to identity and assurance that an identity is valid. According to miiCard, this level can provide proof to the level of a photo ID and can be set up online.  miiCard says that it currently verifies around 300 million users in nine countries. The service usually costs $2.49 per month or $19.99 for a yearly subscription, though according to its site it is free for a limited time at the moment.

Putting the two together creates an online ID card of sorts that people can use to prove they are who they say they are. Making sure your can prove who you are online becomes important when you enter a social economy.

That said, it does depend on what you prefer to measure for influence and reputation. Klout has had its problems working out algorithms for influence, Trait Perception is emerging as a profiling system that brings in opinions about personalities and networks like Research Gate have focused on a more specific group, namely academics to help people build profiles and find others to work with.

With any of these sites, you have to decide for yourself whether you accept the measure of trust. Having bank level assurance though, that’s not a bad start for believing you have the real deal.