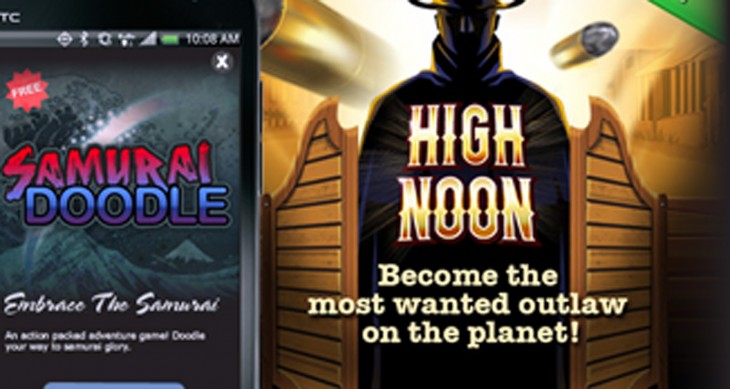 PlayHaven, provider of relationship management and monetization solutions for mobile game developers, has announced that it has closed an $8 million round of financing.

The round was led by GGV Capital with participation from existing investors including e.ventures, Tandem Entrepreneurs and individual investors. As part of the deal, Hany Nada, a founding partner at GGV Capital, will join PlayHaven’s board of directors.

As its newest investor and board member, GGV Capital says that it hopes to bring knowledge to the company having had previous successes with the likes of Buddy Media, Cocoa China, Glu Mobile, Pandora, Square and WildTangent.

PlayHaven intends to use the funds to accelerate the development of new consumer insights features, which should help developers  optimise and monetise their offerings. Overall this works toward increasing the lifespan of apps through lifecycle management tools.

The company also says that the funds will be used to extend PlayHaven’s global footprint into Europe and Asia.

PlayHaven has been working on making developer life a bit easier. Recently it released an iOS platform that made updates as easy as writing blog posts.

The company has served thousands of industry-leading game developers and publishers including Glu, Game Circus, Namco, Sega and more. It’s not a bad portfolio and with the added cash injection, it stands to give the European and Asian markets a run for their money.