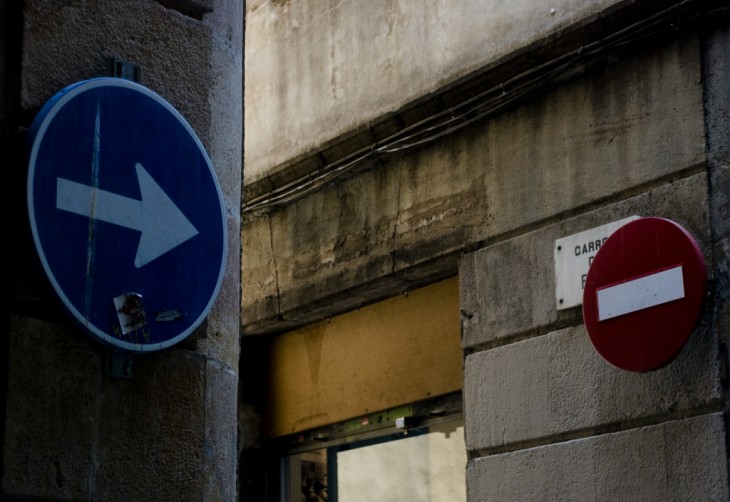 As was promised, the wildly popular Adblock Plus banner-blocking extension has been released for the Opera 12.10 desktop web browser.

Apart from relieving users from watching video pop-ups, banners and context blocks, Adblock Plus claims that the browser is 40% faster with the extension because the blocked content isn’t being downloaded in the first place.

The extension for Opera is based on Adblock Plus 1.3.1 for Chrome. Developers say that from now on updates for these two browsers will be released simultaneously.

In the announcement, developers of Adblock Plus for Opera point out several limitations of the extension. Currently, it doesn’t allow users to disable it on particular websites and doesn’t have a user interface to aid filter creation.

Adblock Plus is also available for Chrome, Firefox, and K-Meleon browsers, where it’s already been installed more than 20 million times.

The new extension uses the Opera’s URL-filter API released in the last version of the browser. Development builds of Adblock Plus for Opera will appear soon, developers promise.