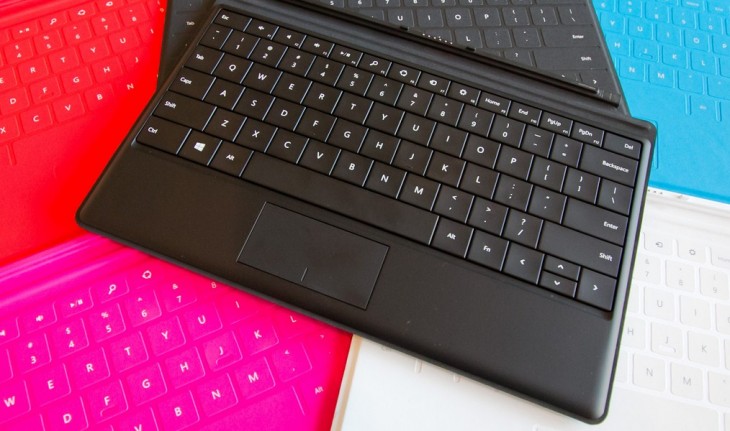 Key to Windows 8 are its new user interface elements, and its added touch-powered features. However, while these fresh capabilities open doors, at the same time they represent challenges; users need to be trained in the new features of Windows 8.

To that end, Microsoft has invested heavily in opening stores, and new ‘pop-up’ stores for the holiday sales cycle. Folks will be on hand at more than 60 locations in the United States to help users get up and going with Windows 8. However, as Microsoft intends to sell tens and hundreds of millions of machines that run Windows 8, that 60+ store figure is paltry, and insufficient.

Other retailers who sell PCs will have to fill the gap. That is not simply TNW’s message, it’s a market reality. Best Buy, for one, understands this. As Forbes reported:

Best Buy has invested 50,000 hours worth of training to bring employees up to speed. The training involved selected blue shirt employees, Geek Squad consultants, and employees designated as Microsoft Advisors [sic] who will also be available at many locations.

According to that report, a Best Buy executive said that users “want to be able to talk to someone who is knowledgeable, who can ask them questions, and match them with the products that best meets their needs.” Education, and the Surface, are the conduits by which Windows 8 will successfully reach consumers.

What is next for the operating system and its tablet, the Surface? Sales numbers. We need refreshed sales figures. Microsoft is being mum, which likely indicates that the Surface and Windows 8 are not blowing the doors off of the barn. And that’s fine; Windows 8 and the Surface are transitional, new efforts by Microsoft; so long as they do not flop, Microsoft can proceed.

With Windows 9 and the Surface 2, Microsoft will truly be off the races.

Read next: A behind-the-scenes look at how The Omni Group builds apps